Tennis Ireland congratulates George Stevenson who has been awarded the MBE in the New Years Honours List for services to Tennis in Northern Ireland.

George received the award for his services to tennis, having been involved with the Bangor Tennis club since 1987.
George has held the post of Tennis Ireland and Ulster Tennis President as well as Ulster Secretary and is currently the Vice President of Ulster Tennis.

A popular figure amongst the tennis community here, George has given up his time in running Ulster and National tournaments over the past 25 years. 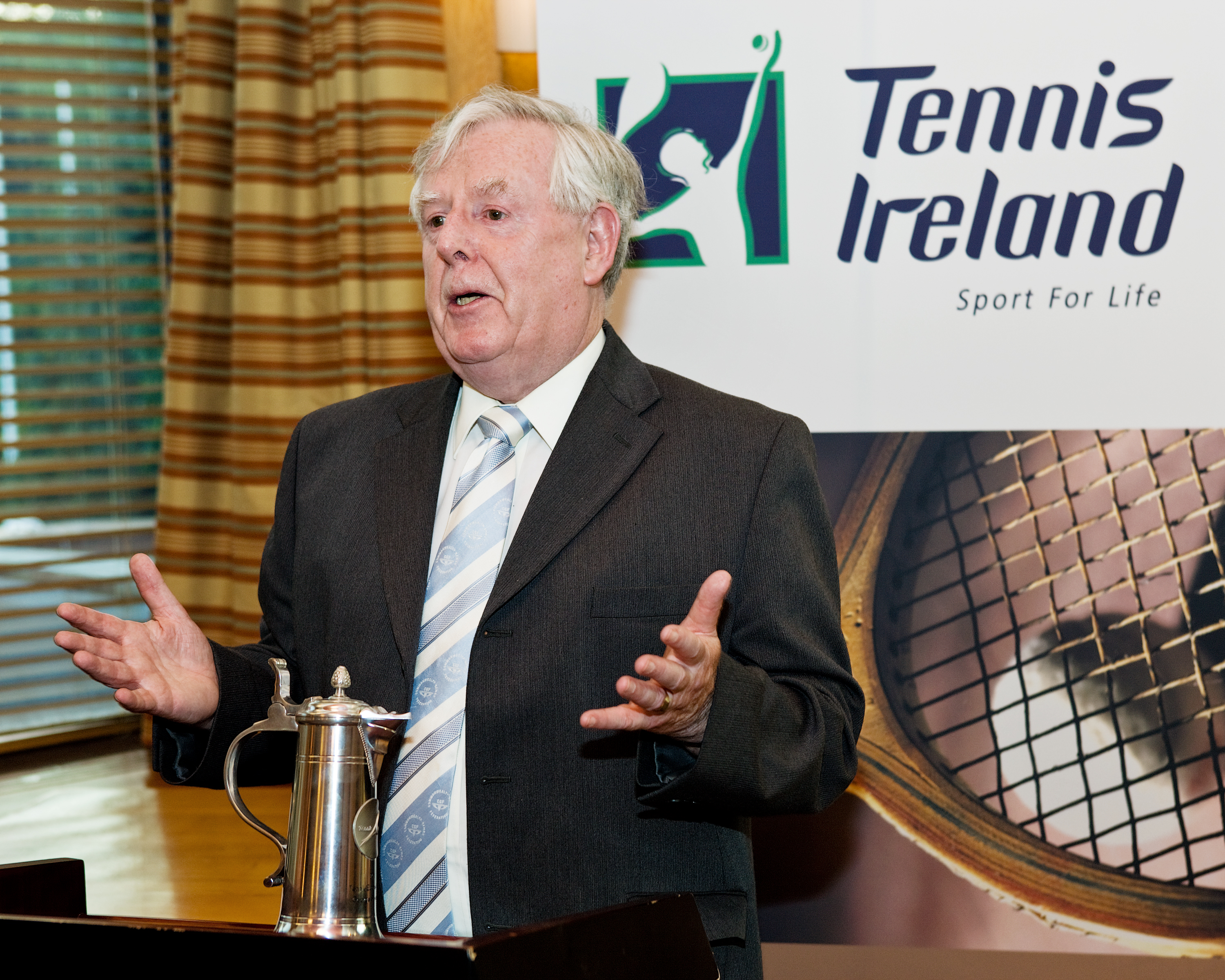