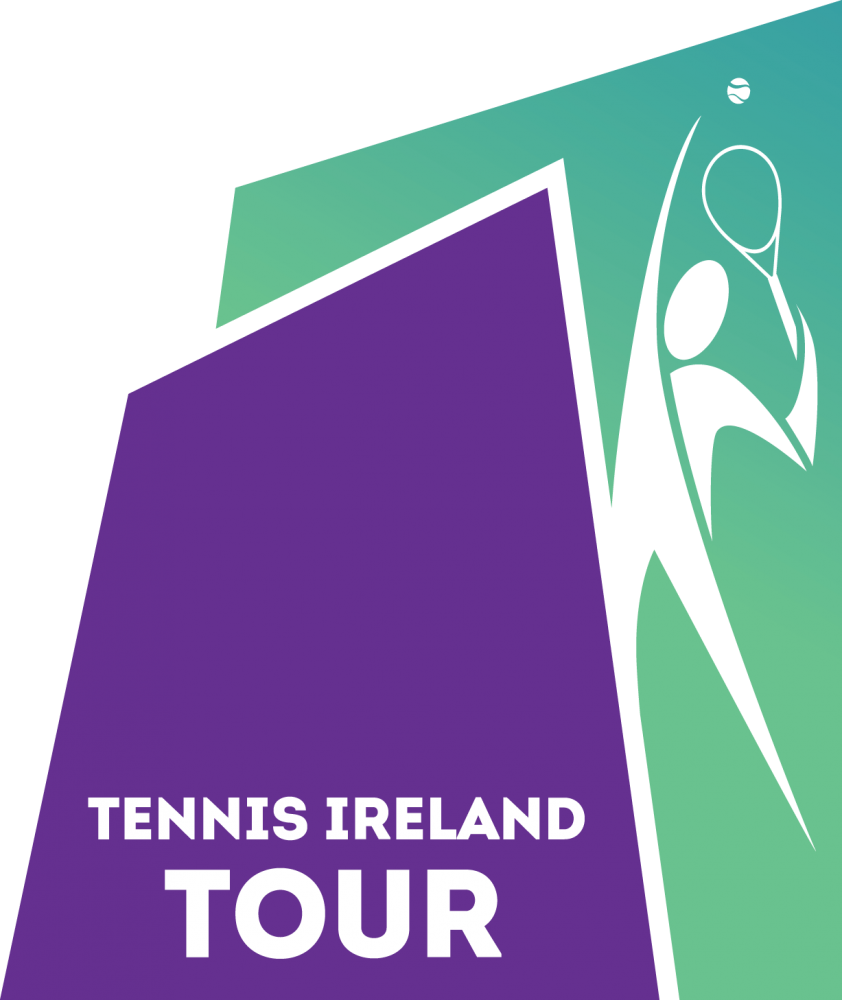 The Tennis Ireland Senior Ranking has been developed to provide a new service for all players and tournament directors in Ireland. The goal was to create a system that increased accuracy in seedings, developed a consistent tournament structure across Ireland and gave players a way to measure how their tennis is progressing. Rankings will be processed on a weekly basis. They can be viewed HERE.

Rankings are distinct from ratings with players only gaining ranking points for winning matches within sanctioned open tournaments.

Players will be ranked within their ‘Level’. The Class, Grade and Divisions that are currently in place across the country have been mapped to these new levels.

Tournaments will be categorised as follows:

From this players will know how many points are available at each tournament.

As players are ranked within their level, they will all receive the same ranking points based on their final position within the draw.

Rankings will be provided for Levels 1-7 in singles, doubles and mixed.

All players entering Tennis Ireland sanctioned open tournaments are eligible for ranking points depending on the round they reach and the Category of the Tournament.
Players who do not win a match will not be awarded ranking points.

Eg. A player receives a Bye into the Quarter Final and then loses, they will not receive any points.

Players without TI Pins will not receive ranking points.

Players will be ranked on THEIR BEST SIX tournaments (players will appear on the ranking after receiving points from one tournament).
Only points accumulated in the most recent 52 weeks will count towards a player’s ranking. After 52 weeks the points will drop off.
You may be ranked within multiple levels and across singles, doubles and mixed.

Eg. Player A wins a Level 2 event in a Tennis Ireland Tour 250 tournament. They now have 250pts in Level 2. Player A also has points in Level 3, therefore the 250pts gained in Level 2 will also be included in their Level 3 ranking.

2018 and 2019 tournaments will be assigned a Tour category based on the size and standard of previous entries, along with the permit those tournaments have applied for. Tournaments at each category and geographical spread will also be considered. The Senior Open Calendar has been updated to show this for 2019. This can be viewed HERE.

For 2020 new criteria will be in place for each category. When clubs apply for their permits, they will agree to meet these criteria, with a review taking place at the end of every season.
Irish Open tournaments are some of the best in the world and are the envy of many other nations. These great events that people love playing will retain their high level of hospitality and organisation no matter what tour category they fall in. Those avid tennis fans will know that the new structure is similar to that of the ATP World Tour, where in most cases the only difference between a 250 vs a 1000 event is scale.

The aim of all these changes is to begin to develop consistency across Ireland, a player playing Level 3 in Cork, will know to play Level 3 in Dublin, or Belfast or Galway.

Any event where entries are 3 or less will be downgraded by Tour Category.

A PDF version is available by clicking on the image.

Points received in International Tournaments are converted to Irish Ranking points using a given conversion rate that reflects the strength of the event. Points will be awarded to players that didn’t reach the second round in a main draw if they won one or more matches in the Qualifying round. Points given will reflect the Category of the International Tournament. The onus will be on the player to submit the tournament details at the below link giving the details of the event they played in and a link to the draw webpage by 12 noon on the Tuesday immediately following the final date of the tournament.
Submit International Tournament details HERE.

Ranking points from a junior players top 2 Junior ITF u18 results will be included within their senior ranking results at Level 1.

Any questions or queries can be directed to npd@tennisireland.ie