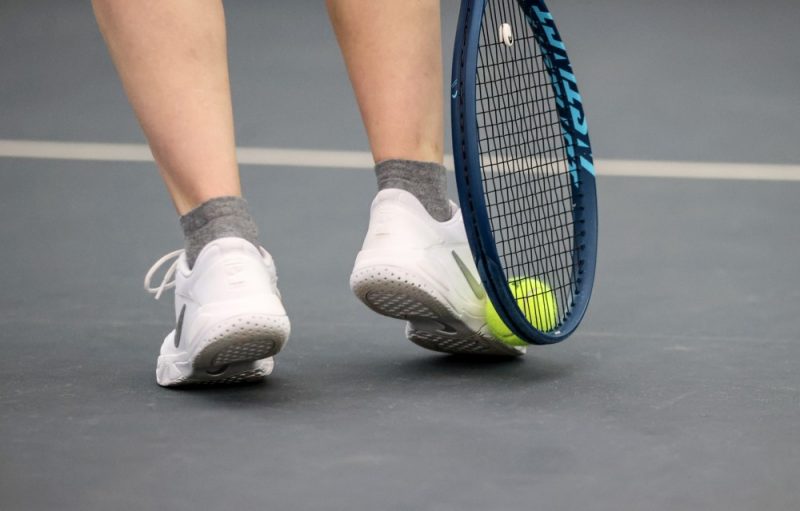 2023 will be off to a strong and exciting start for Irish Juniors as Ireland are entered into the 14&U and 16&U Tennis Europe Winter Cups.

The Summer Cups and European Championships in 2022 provided the platform for Irish juniors to build on and gain great experience playing top juniors from across Europe, demonstrating what it takes to compete at this level.

In addition to hosting more international tournaments next year, Tennis Ireland will support a selection of our top ranked juniors to compete at the Tennis Europe Winter Cups in 14&U and 16&U, both boys and girls.

The 14&U teams will need to play preliminary rounds in order to advance to the Qualifying round of the Winter Cups, ahead of the finals on 16-18 February.

The 16&U teams will compete in the Qualifying Round with the aim of advancing to the Finals from 17-19 February.

View the tournament dates below along with the ranking cut off dates for each tournament.

In each event the top 3 girls and top 3 boys in the ranking cut off will be selected and contacted by Tennis Ireland directly to represent their country.

– hold a current valid Irish passport of that nation; or

– have lived in the nation for two consecutive years, does not hold a passport but has a genuine reason for being unable to hold or make an application for a passport, and either:

Stay posted for team announcements in the coming weeks as we look forward to supporting Ireland Junior teams in February.