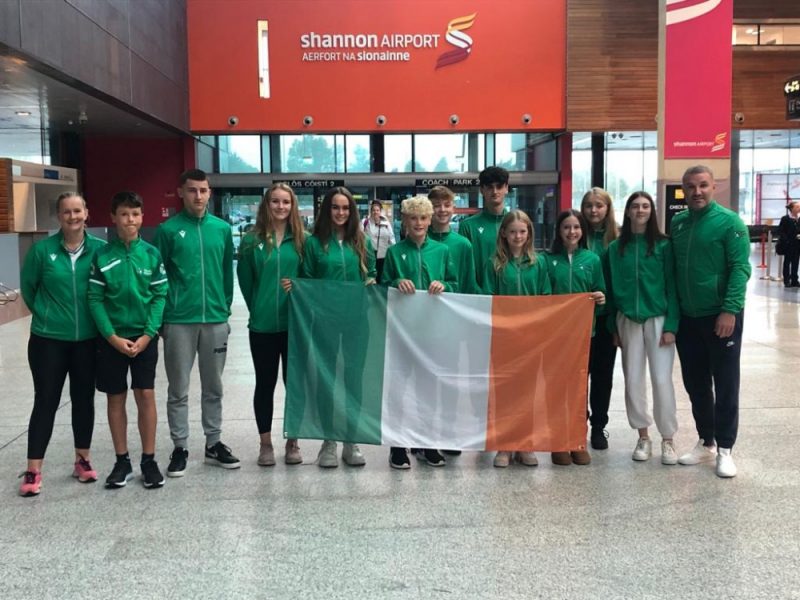 The 2022 Junior Four Nations takes place in Glasgow, Scotland from 22nd – 25th September with three teams set to represent Ireland (12&U, 14&U and 18&U) against England, Scotland and Wales.

In 2021 Ireland finished second overall and will be looking to compete to the same level again.

Teams were selected based on national ranking after the Junior Lawn Championships of Ireland.

Tennis Ireland would like to congratulate those playing for their country for the first time and wishes all three teams the best of luck in their ties over the next few days.