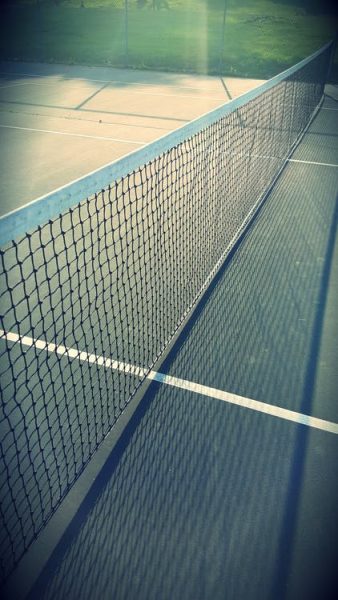 Regarding the upcoming ITF and Tennis Europe events, we would like to clarify some points as there has been a bit of confusion around the protocol for entry to such events. Please note that the following are a set of guidelines, but that we would encourage events/tournaments that are affected to carefully take the guidelines into consideration for all events that are clashing over the summer. We understand that some tournaments had to make decisions around their tournaments in advance of receiving this information and we will work with them to assist the smooth running of their tournaments.