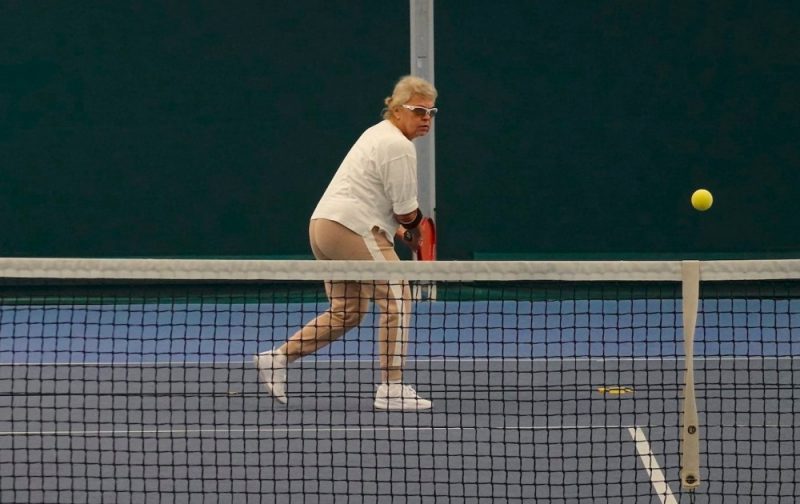 As well as the championships there was a special section for the large number of new players this year.

The event was attended by John Ryan, President of Tennis Ireland and by John Foley, interim CEO of Tennis Ireland. John Ryan commented that this was his first time to see the sport “live” and he was truly amazed at how passionate, committed and skillful all of the players were for tennis.

Liam O’Donohoe of Enjoy Tennis, and a driving force behind the creation of Blind/VI Tennis in Ireland, pointed out that while the sport only started five years ago, it already has 125 players in 11 counties. The aim is to have a Blind/VI Tennis section in every county in Ireland within the next five years.

According to John Ryan, volunteerism is a unique characteristic of tennis in Ireland and the rapid growth in Blind / VI Tennis in Ireland was down to dedicated volunteers who assist with both on-court and off-court activities and without whom the sport could simply not develop.

On the coaching side, many tennis coaches have become involved, allocating and facilitating a coaching programme within their respective clubs. Several coaches attended with their players including Peter Lowther and Jo-Anne Williamson.

Among the cohort of volunteers was Tournament Director Wesley O’Brien, Ann Marie Green of Enjoy Tennis (one of the main organizers), and Veronica Casey, Chair of Shankill Tennis Club, who not only spearheaded a taskforce to bring the event to Shankill LTC, but also coordinated the large volunteer group supporting the event on the day.