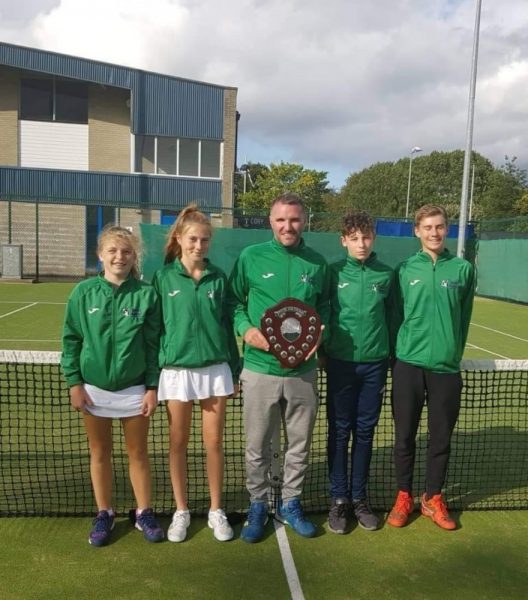 Tennis Ireland is delighted to announce that the Junior Four Nations will be taking place in 2021 after the event was cancelled in 2020 due to COVID-19.

The event takes place in the UK from 24th-26th September with three teams representing Ireland at 12 and under, 14 and under and 18 and under as they face Scotland, England and Wales over the three days.

Teams were selected based on national ranking after the Junior Lawn Championships of Ireland.

National Performance Coordinator Garrett Barry said “After an extremely testing 18 months for sports travel, Tennis Ireland are delighted to send our junior teams to the 2022 4 nations championships. Congratulations to all players that have been selected.”

Tennis Ireland wishes all three teams the best in their ties and we are working closely with the participating nations to ensure that all players are as safe as possible while travelling and competing.