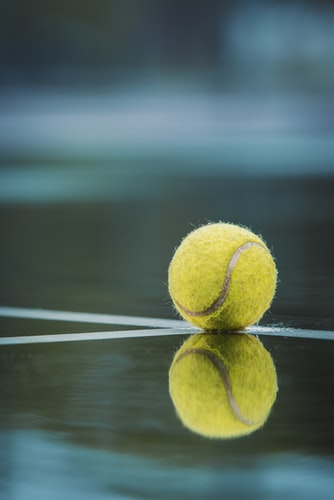 Tennis Ireland is sad to hear of the death of Peter S F Bayliss on Wednesday 14th July 2021.

Peter served 2 terms as President of ILTA in 1979 and 1987 and replaced Terry Duncan as Ulster Trustee on ILTA prior to the name change to Tennis Ireland in 1995. Peter also had a number of achievements at club and provincial level including being the first CIYMS representative on the Ulster Branch as well as being elected President of Ulster Branch in 1968 and Honorary Secretary in 1970 till 1975.

Over 50 years Peter contributed to tennis in his club, CIYMS, Ulster and also Ireland. Tennis Ireland is grateful for his dedication to the sport.

Peter will be deeply missed by his family and friends and the tennis community.

Peters funeral is on Monday 26th July 11.30am in St Mark’s Dundela on the Holywood Road.