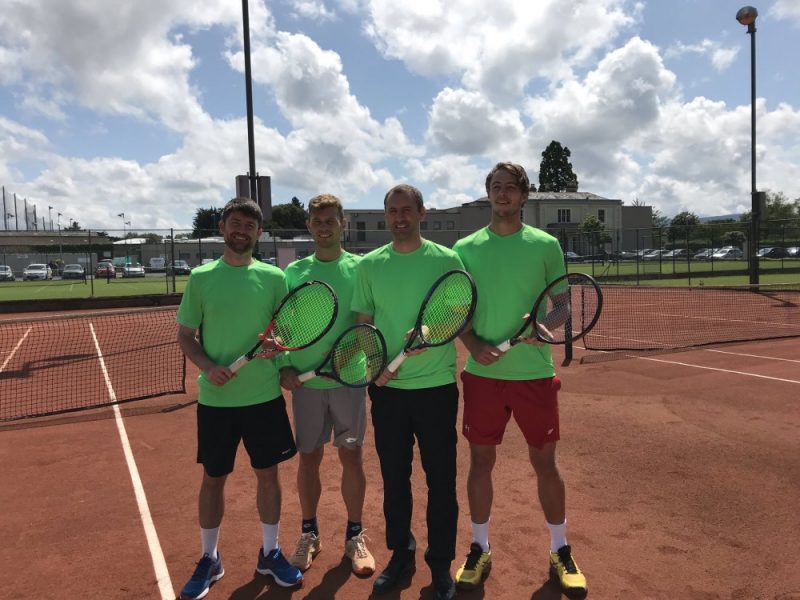 Ireland will compete in the Davis Cup Europe Group III event in Larnaca, Cyprus from 16th to 19th June with the goal of qualifying for the Group II playoffs later in the year.

The official draw takes place on 15th June where two pools of teams will be decided.

Other nations in Europe Group III include Cyprus, Luxembourg, Monaco, Georgia, Iceland and Malta, with Liechtenstein having withdrawn from the event this year.

The team selected for 2021 is as follows:

“Due to current Covid travel quarantines being unfeasible with our full-time jobs, unfortunately both myself and the assistant coach are unable to travel to Cyprus in June for the Davis Cup Group 3 tournament.

Two of Tennis Ireland’s regional performance directors, Cian Blake and Carlos Miranda, will be standing in for us for the week. It is the first Davis Cup event that I have been unable to travel to since my debut as a player against Croatia 21 years ago, and I’m disappointed to be missing it.

I will be in regular contact with the team and deputy coaches throughout the tie and I have no doubt that the lads will perform well. I very much look forward to travelling with the team again later in the year, where we hope to be involved in a Group 2 play-off tie.”

Tennis Ireland National Performance Coordinator, Garrett Barry said “In what has been a very difficult year for sport, Tennis Ireland is delighted to be able to send our national team to the Davis Cup. A combined effort between our Captain, Conor Niland, the staff at Tennis Ireland, our colleagues in Sport Ireland, the ITF and our ever-willing players has led to the safe planning of our participation in Cyprus. I would like to say a particular thank you to Conor for all his assistance in preparation for the event. While he cannot make it to Cyprus in person, he has been a huge help to interim captains Cian and Carlos.”

Simon Carr added “It’s great to be back playing Davis Cup again after 2 years, we all definitely missed playing last year as it’s all of the guys favourite week of the year. I’m really looking forward to representing Ireland again and doing our best to gain promotion”.