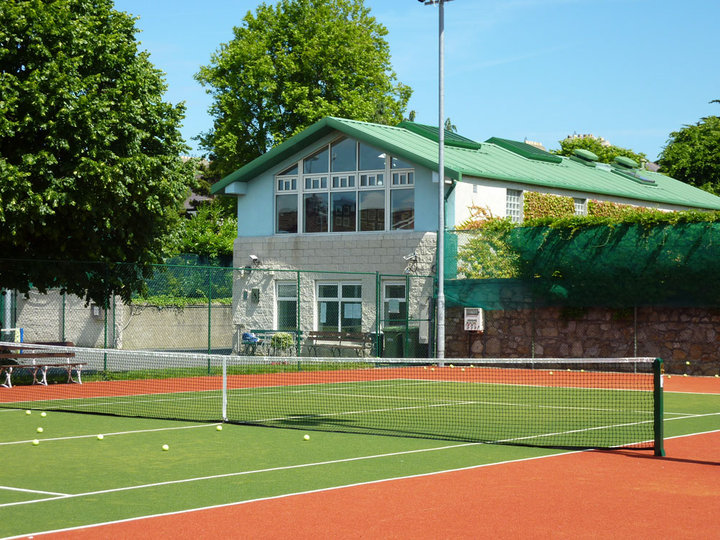 Tennis Ireland welcomed the announcement that it has secured €950,000 in funding for Tennis from Sport Ireland today.

The funding was announced by Minister for Tourism, Culture, Arts, Gaeltacht, Sport & Media, Catherine Martin TD and Minister of State for Sport and Gaeltacht Affairs, Jack Chambers TD, who announced an unprecedented €85 million funding package for the Irish sport sector, which has been significantly impacted by the various Covid-19 restrictions imposed since March 2020.

€800k in funding has been secured from the Club Resilience Fund to support the 43 tennis organisations based in the Republic of Ireland who had applied for a total of just over €1million via Tennis Ireland in late September.

A further €150k in funding was secured for Tennis Ireland via the National Governing Body Resilience Fund.

Chairman of Sport Ireland, Kieran Mulvey, commented: “The funding being allocated today will provide relief for funded bodies and clubs. It will provide much needed financial stability to the entire sector and has given organisations the confidence to continue trading through these difficult times.”

Speaking after the announcement, Tennis Ireland CEO, Richard Fahey said, “We are delighted with the level of support shown today and are very grateful to the Irish Government for their support of Irish Tennis.  Tennis Ireland has worked very closely with Sport Ireland and the tennis community since COVID-19 came to our shores and we will continue to work in partnership with them to support our sport and to protect our communities”.

Tennis Ireland is currently assessing the applications received from Tennis organisations in late September and will commence individual allocations to the applicants in the coming weeks now that the level of funding has been confirmed.