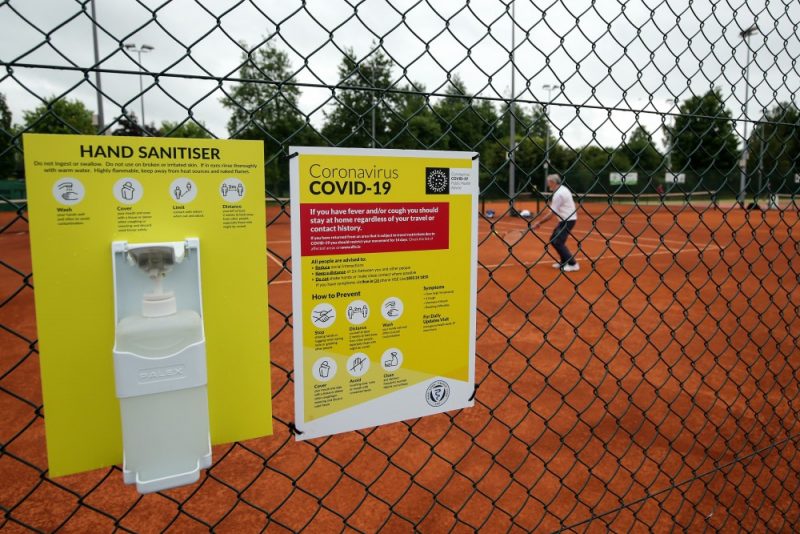 The Government announced yesterday evening that the Republic of Ireland will move to Level 3 status from midnight tonight (6th October).

This will impact on coaching programmes, events and competitions in all clubs in the Republic of Ireland as per the framework issued to all clubs in September.

The main implications of Level 3 include the following:

Speaking following the announcement, Tennis Ireland Chief Executive said, “Two weeks ago, we published our Framework for Playing Tennis during COVID-19. The framework, which was produced with guidance from the Department of Sport’s Expert Group provides clear guidance to clubs and players on the measures that must be taken to prevent the spread of Covid-19 while playing tennis in areas designated as Level 1,2 and 3.   It is vital that all clubs and members follow the protocols.”