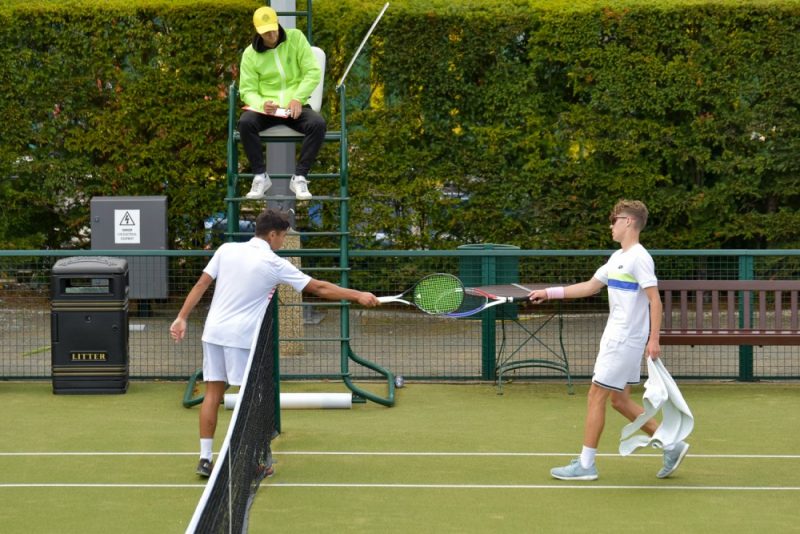 What a week of fantastic tennis!

The 2020 William Fry Junior Lawn Tennis Championships of Ireland took place in Fitzwilliam Lawn Tennis Club from Sunday 16th – Saturday 22nd August. The atmosphere that was once filled by spectators was missed this year as we get used to ‘the new normal’ but the week was still action packed!

195 players entered across 8 events, playing a total of 184 matches and despite Storm Ellen and further Covid-19 restrictions introduced during the week, all the players put on a great display of tennis, demonstrating that the future looks bright for tennis in Ireland.

The finals took place on Saturday 22nd August for the 8 events.

In the Boys U14 final, no.1 seed Sean O’Nuallain defeated Scott Barron to take the trophy while in the Girls U14, Anna Cherico defeated Rachel Reid 6-2, 6-2. Both girls were unseeded for the event but had each had a great week with competitive matches. In the Boys U16 no. 2 seed Nathan Slattery defeated Daniel Borisov 6-3, 6-1 to win the final and in the Girls U16, Rachel McCrum (seeded no.2) defeated Juliette O’Hanlon in a close 2 set match (6-4, 6-4).

Congratulations to all the 2020 finalists!

Well done to all the players on a great week of competitive tennis.

We would like to say a big thank you to William Fry for their continued generous support of this event and Irish tennis and also to Fitzwilliam Lawn Tennis Club for their hard work in the lead up to and throughout the week, implementing all Covid-19 protocols to ensure the health and safety of staff, officials, players, parents and guardians. 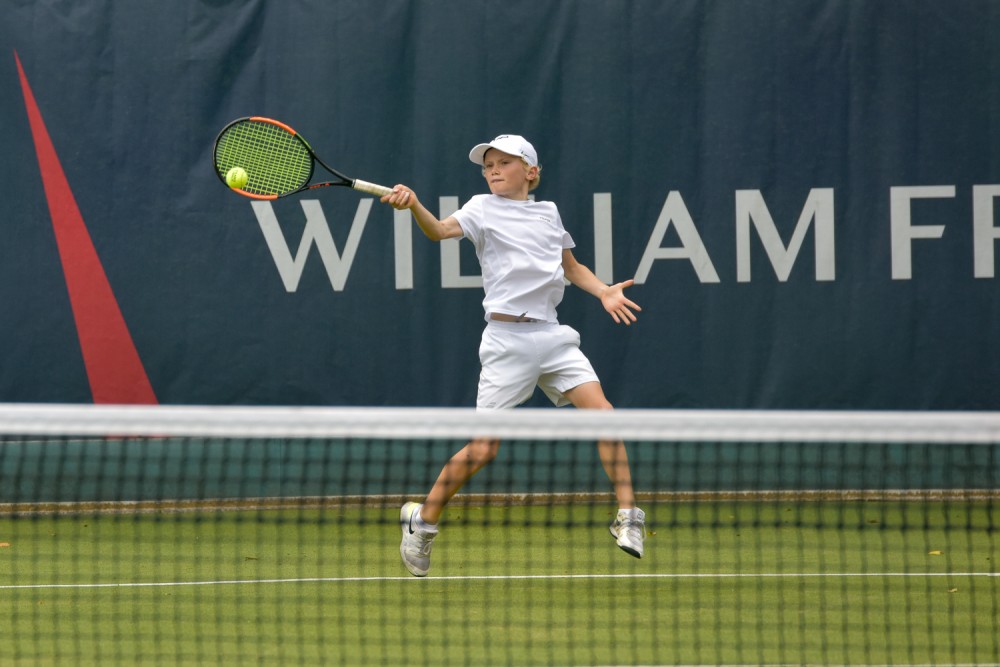 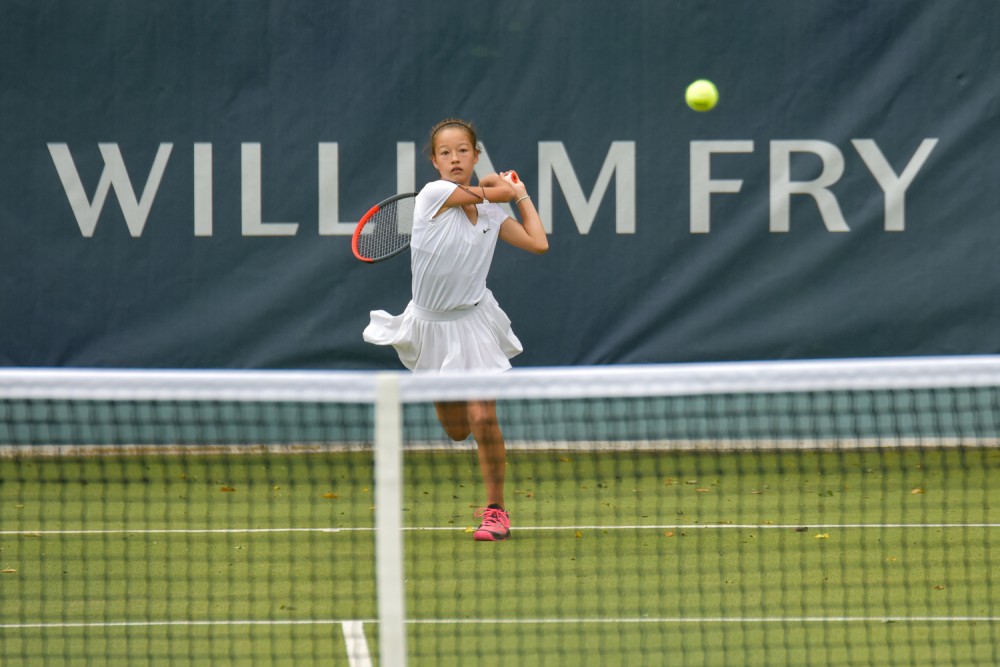 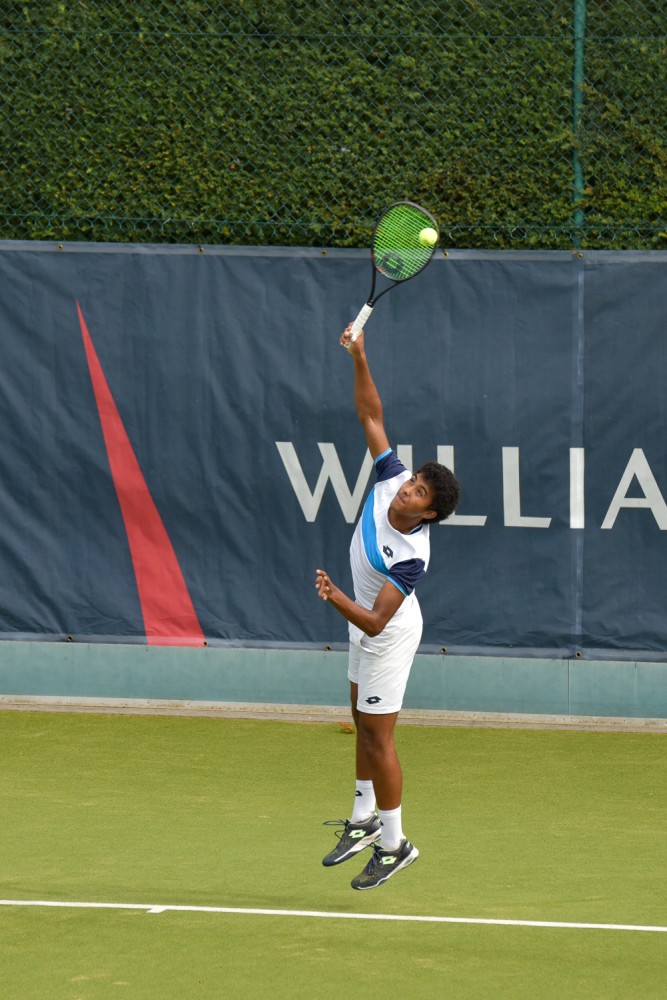 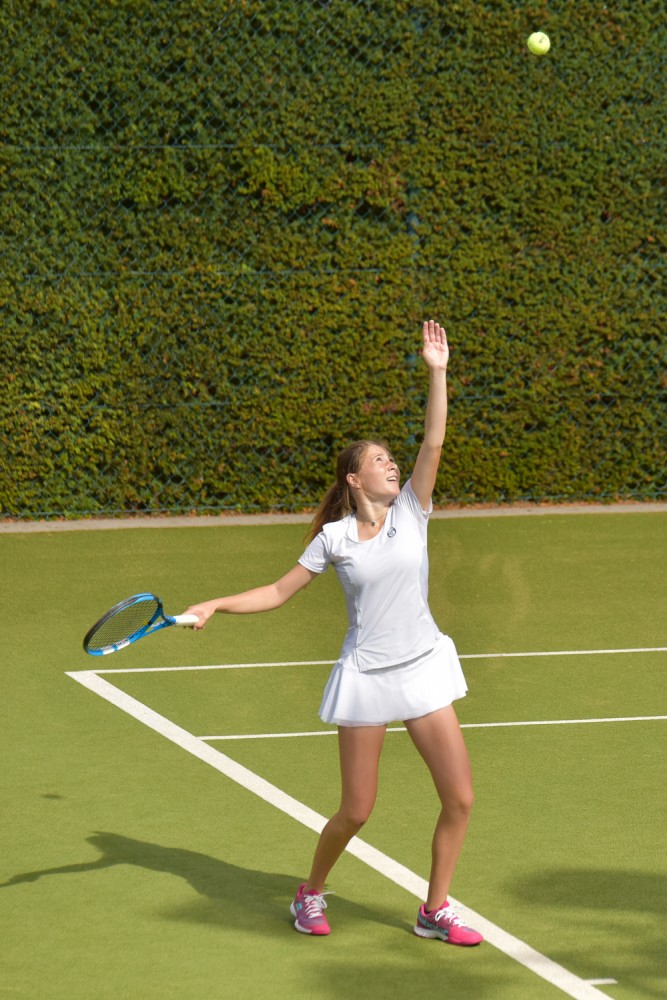