On Sunday 21st June Peter Bothwell announced his retirement from the game. Peter, one of the hardest working players at all levels and so consistent on the tour, reached a career high with an ATP ranking of 447 (doubles) and 602 (singles) and an ITF ranking of 114 (doubles) and 249 (singles).

In addition to representing Ireland in 11 ties in the Davis Cup since his first selection in 2016,  Peter also picked up numerous titles during his career –  including, very memorably, the AIG Irish Open Men’s singles in 2018 as well as 8 doubles titles.

Peter was well supported by family and the Irish tennis community throughout his career and is very highly spoken of by everyone within the Irish tennis family as well as fellow players on tour.

In His Own Words

I’m passionate about the sport and want to continue working in tennis so my plan is to get stuck into coaching.

I’ve already completed part of my level 1 course so that was good To take on over this break because I knew I also wanted to go into coaching. It feels very natural and I really want to help and pass on my knowledge to the next generation of players coming through. I want to try help some players make that breakthrough to the top 100. Unfortunately I couldn’t make it that far but if I help someone along the way it would be a great feeling.

I learnt my trade as a player so that’s a good start and have gained a lot of knowledge. I learnt a lot from training in Spain and definitely want to bring the philosophy and culture from Soto Tennis into my coaching back here. I’m looking forward to the next chapter and the challenges I will face. I’m also just glad to be living at home again; tour life can be tough!!”

Michael Nugent, one of Peter’s coaches growing up said “Firstly, I want to congratulate Peter Bothwell on an amazing career of which he should be very proud. Peter was one of Ireland’s best players, playing at the highest level, which is not surprising to anyone who knows him as he is one of the hardest working guys I have had the privilege to coach. Peter has all the qualities you want in a player/coach and he has them in spades – coachable, humble, disciplined – the list could go on. One thing that stands out about Peter, apart from the fact he is an unbelievable tennis player is how strong his mind is while dealing with all the things tennis throws at you. I’m proud to call him my friend after all this time and I know he will be an excellent coach and a great addition to any club.”

Davis Cup Captain Conor Niland also spoke highly of Peter saying “Peter Bothwell has been a terrific ambassador for Irish tennis and showed great ambition and professionalism throughout his career. In Davis Cup he was always ready to perform well and he duly did. He was a very good player and I know he will go on to have great success in his post playing coaching career.”

Sam Bothwell spoke fondly of his older brother “I am very proud of what Pete has achieved as a player and I have a lot of fun memories on the doubles court to cherish. I’m sure he will excel in his coaching career.” 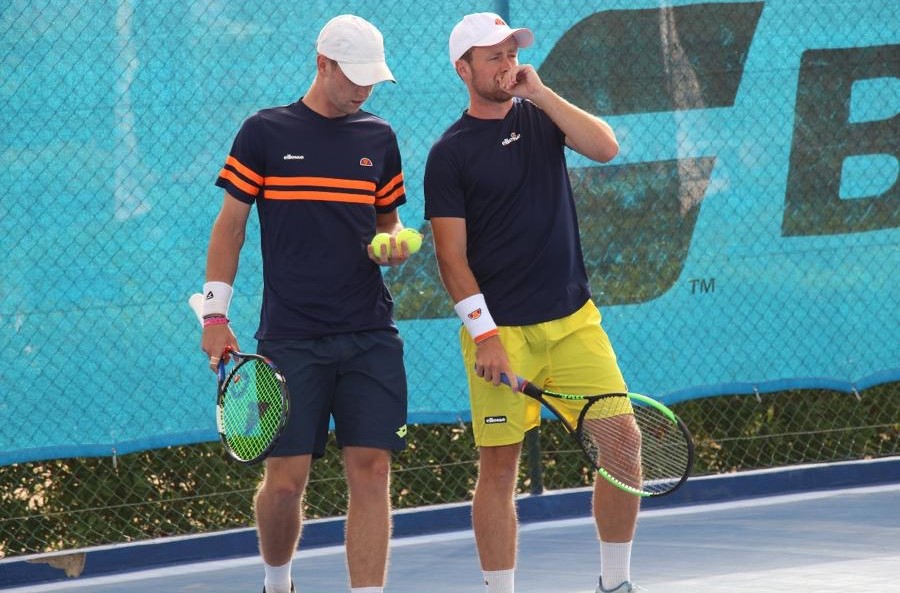 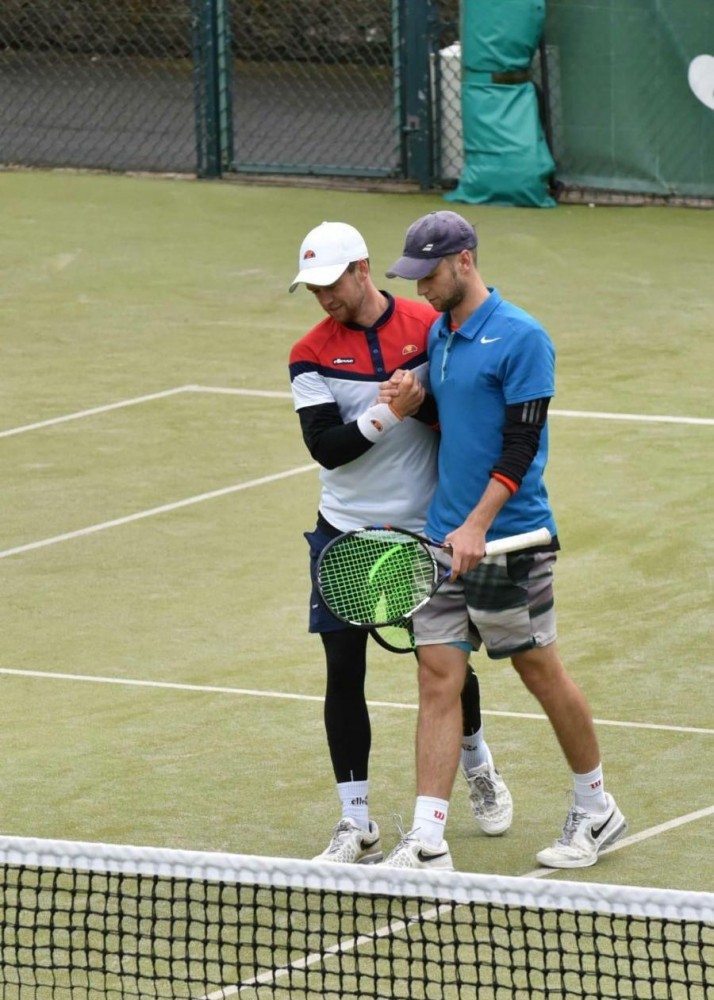 Richard Fahey, Chief Executive also paid tribute to Peter saying “I would like to wish Peter well in his retirement from the Tour.  Peter has been a great servant of Irish Tennis and one of my fondest memories was his victory at the 2018 AIG Irish Open.  I’m delighted that, with our assistance, Peter has taken the first step on the coaching ladder and I’m sure that his future coaching career will be a great success”.

Carlos Miranda, Ulster Performance Director commented on Peter’s work ethic and role model qualities “Peter Bothwell has been an example of hard work, discipline and effort in every session. An excellent role model for any kid in tennis. It has been a pleasure to see him growing and following his dream.”

Tennis Ireland President, Shane Cooke added “I would like to congratulate Peter on being a great ambassador for the sport and during his career he has made an enormous contribution to Irish tennis. His professionalism and dedication to the sport was unquestionable and none more so than when he represented his county in Davis Cup. I had the pleasure of seeing this first-hand at last year’s Davis Cup in San Marino in which Peter played a pivotal role in the event that led to Ireland gaining promotion. He is a gentleman on and off the court and I have no doubt he will excel as a coach. His in-depth knowledge of all sides of tennis will be of great benefit to all players that will have the opportunity to work with him. I wish Peter the best of luck for the future and thank him for everything he has put into Irish tennis.” 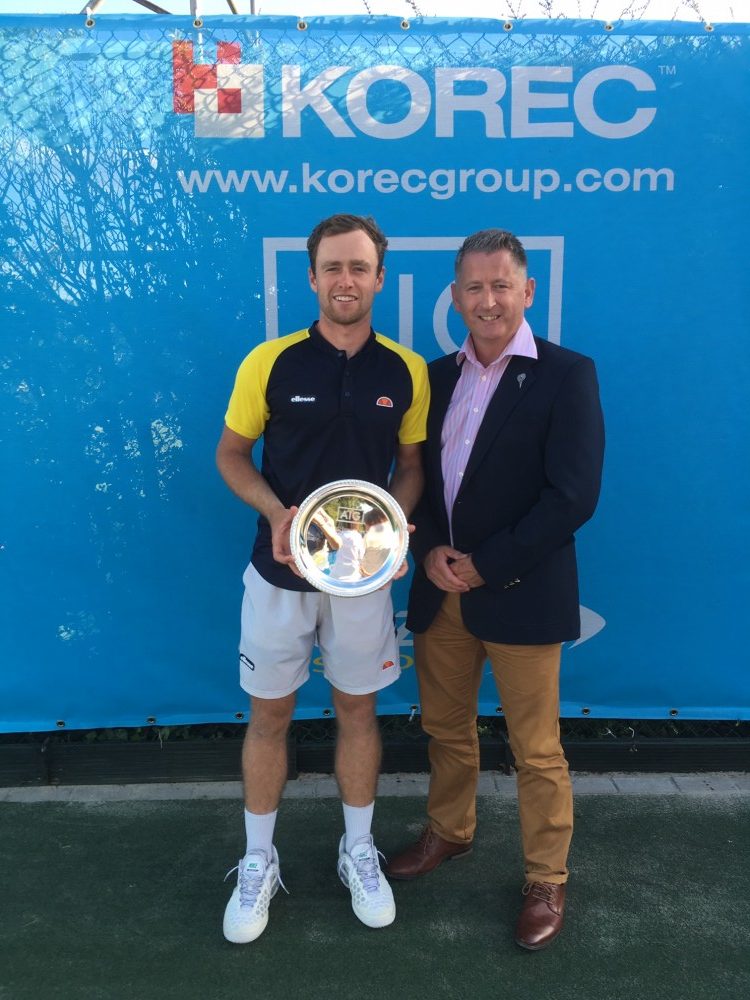 While Peter will be missed on tour as a player, we wish him all the best in his next tennis chapter and are looking forward to seeing him have a positive influence on the next generation of players.  They couldn’t have a better role model.