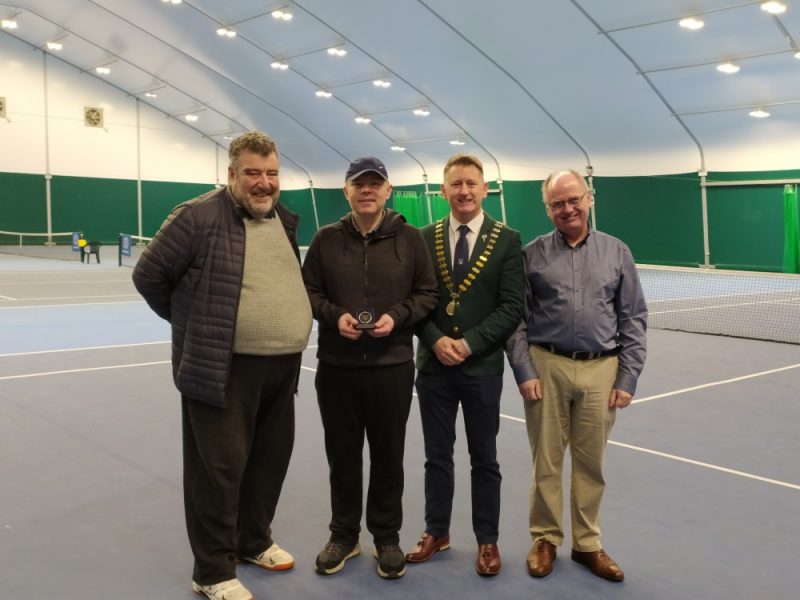 29 athletes competed across 4 categories (B1, B2, B3 and B4) with over 50 matches being played on the day. Over 25 volunteers helped run the tournament, marking out the courts, umpiring matches and assisting athletes to make it a great success.

Players from Belfast, Dundalk, Sligo, Shankill and Galway competed at the National Championship in Shankill. This was the first time a player from Galway has competed at Nationals. Galway started the programme last year and has grown to 4 players with coach Mark Smyth so it is fantastic to see players not only taking part but competing well at nationals!

The National Blind/VI Championship provided selectors with a good opportunity to select players for the upcoming World Championships which will be held in Italy from 7th to 14th June. A team of 8-10 athletes from Ireland will represent their country across 4 categories at the World Championships.

The results from the 4 categories are as follows:

B2 Men – 1. Billy Finnegan from Belfast 2. Marc Keller from Dundalk

B2 Ladies – 1. Babs Weiberg from Dundalk 2. Debbie Shaw from Belfast

B3 Men – 1. Brian Lenehan from Belfast 2. Wally Roode from Dublin.

B3 Ladies – 1. Zsofia Gruber from Dublin 2. Carmel Doyle from Dundalk.

B4 Ladies – 1. Doris Finley from Belfast 2. May McBride from Dundalk.

Keep an eye on our social media for interviews with some of the athletes and for the announcement of the team heading to the World Championships!

We want to say a big thank you to all the volunteers, Enjoy Tennis Ireland and Shankill Tennis club for hosting the event. 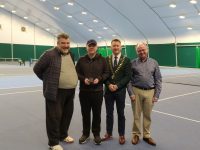 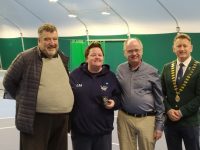 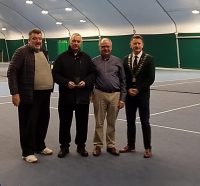 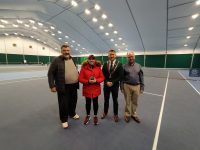 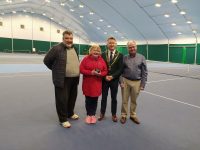 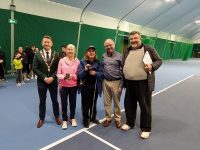 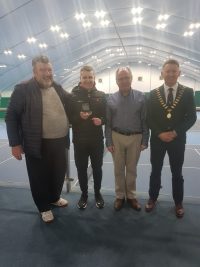 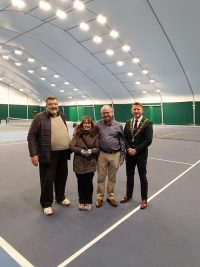