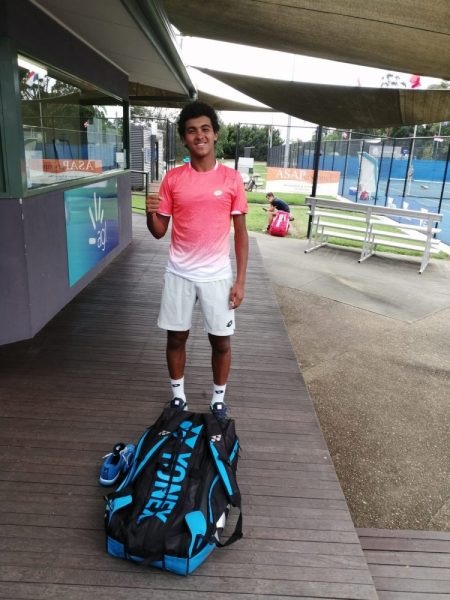 Ammar was competing in the Prague J1 when he got news that he had made it into the Australian Junior Open Qualifiers for the Boys Singles event. The same week, Ammar’s ranking reached a career high of 137.

Ammar made it through to the third round of singles in Prague as well as the quarter-final of the doubles event before flying out to Australia. The first few days of practice were a washout with torrential rain, limiting time on the court before his first qualifying match. 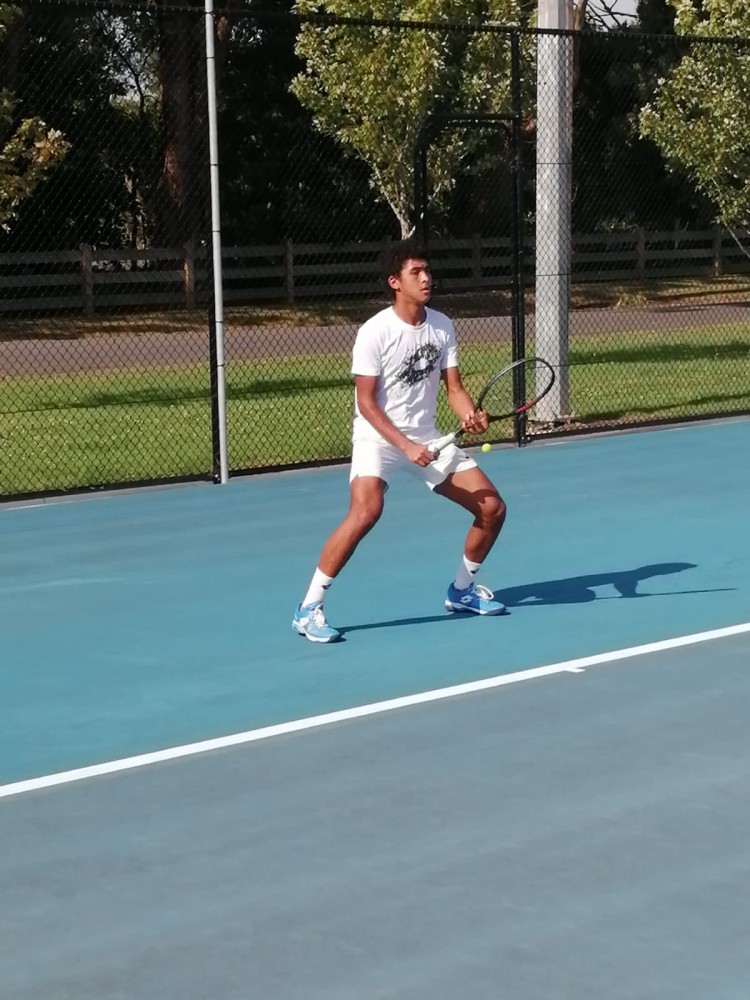 In his first round of the singles qualifiers, Ammar faced Frank Jonker (NED) whom he defeated twice last year. Ammar defeated Frank Jonker two sets (6-1, 6-4) in the first qualifying match to make it to the second and last round to get into the main draw of the Australian Junior Open.

In the final round Ammar faced a tougher test against higher ranked Cash Hanzlik (ITF ranking of 108 and seeded no. 8 in the qualifiers). The match ended 6-4, 6-0 to Cash. 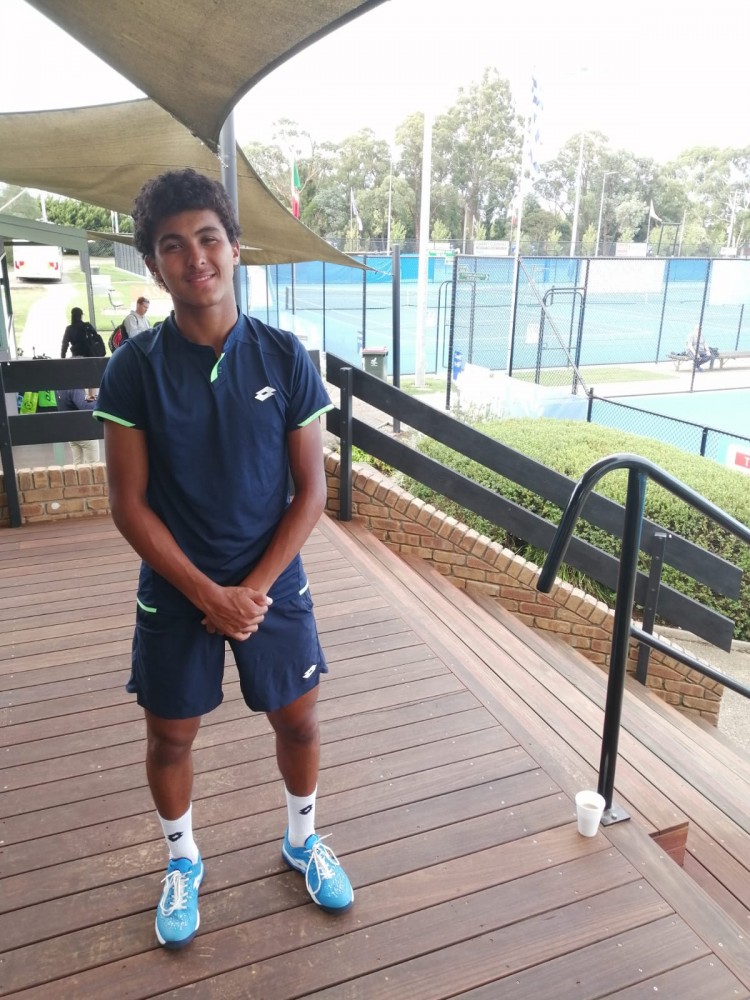 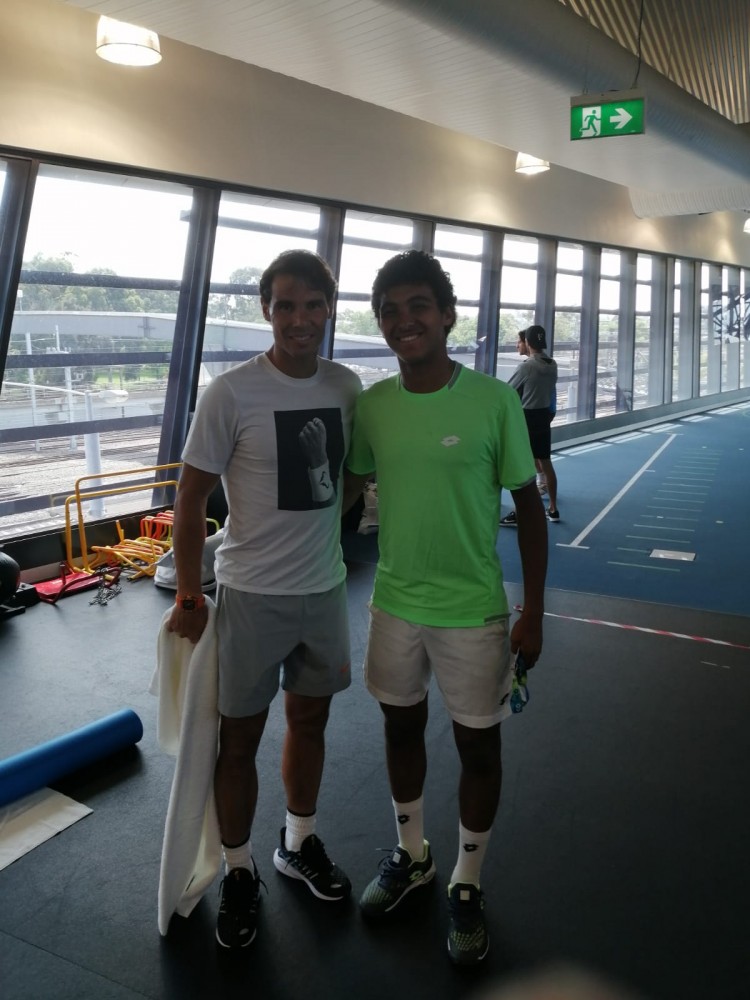 Meeting heroes in between the Qualifiers and Main Draw!

Although out of the singles, Ammar received news a couple days later that he made it into the main draw of the boys doubles and was partnered with Lukas Palovic of Slovakia who has a slightly higher ranking than Ammar of 131. Ammar and Lukas were on court soon after making it into the main draw, facing Italian pair Flavio Cobolli and Matteo Gigante.

Flavio and Matteo had won the J1 tournament in Traralgon the previous week. Flavio’s ITF doubles ranking is 8 and Matteo’s is 63. However Ammar and Lukas were up for the challenge and it was a gripping match with nothing between the pairs. The Italians won 7-6, 5-7, 10-7 to make it through to the next round. 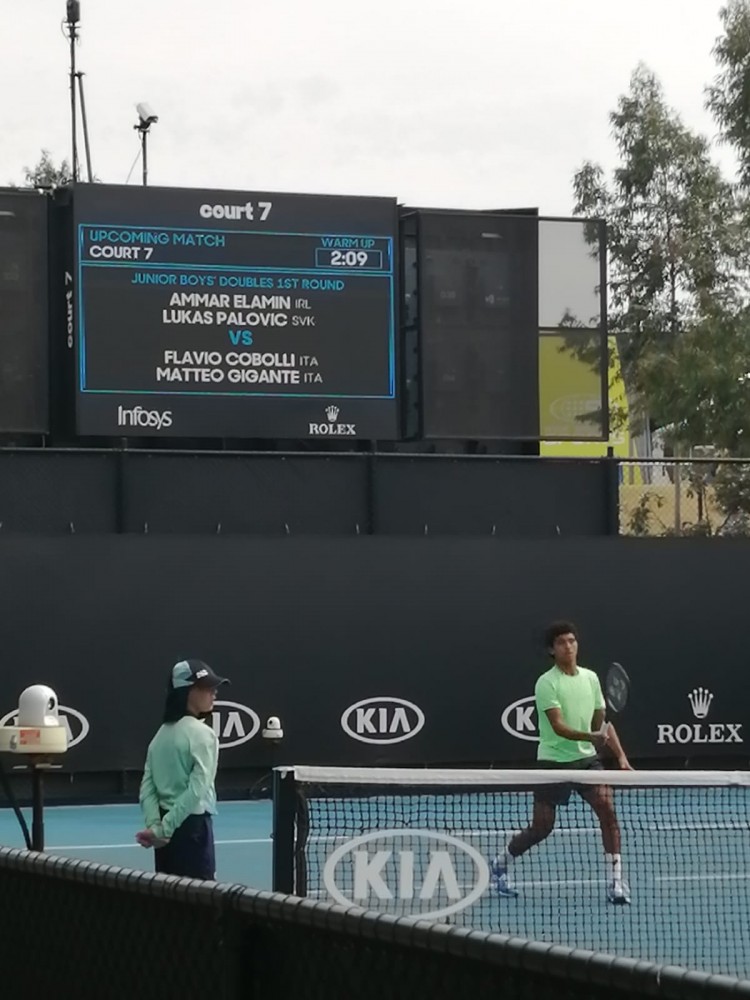 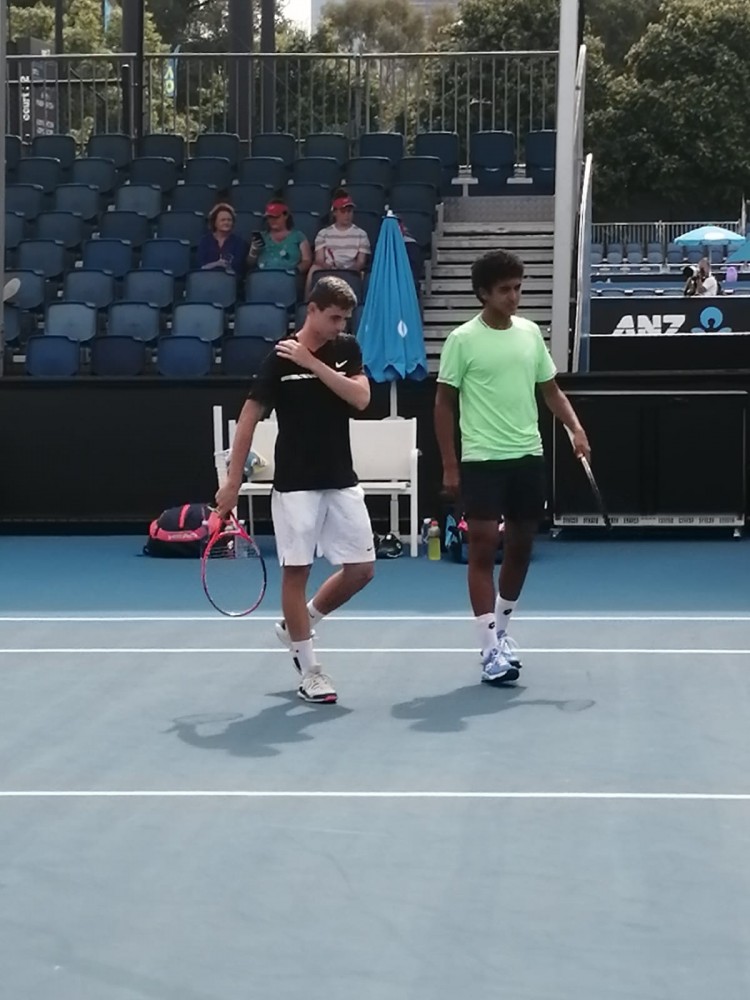 “The Australian Open was a great experience. Competing with the best juniors and future tennis players. You get to meet, sit and talk with Top ATP players which is a great feeling. I would like to thank Tennis Ireland for the support and for making this happen to achieve my goal of playing in Grand Slams. As well I would like to thanks the Irish tennis society for their support.”

We hope this is the first of many Slams for Ammar and wish him all the best this year. Keep an eye on our social media for the latest updates on Ammar and fellow Irish players on tour. 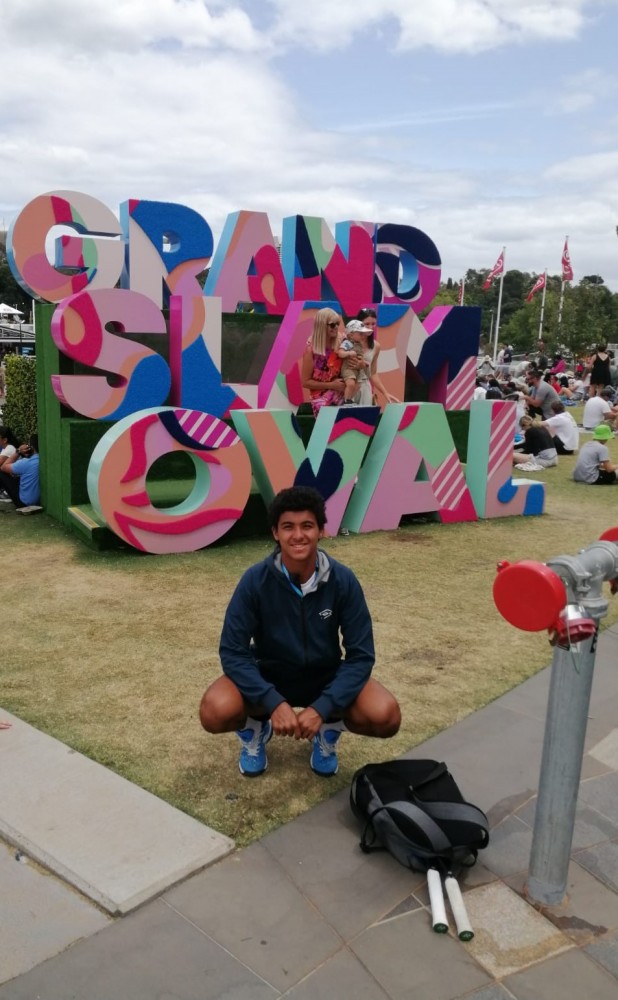