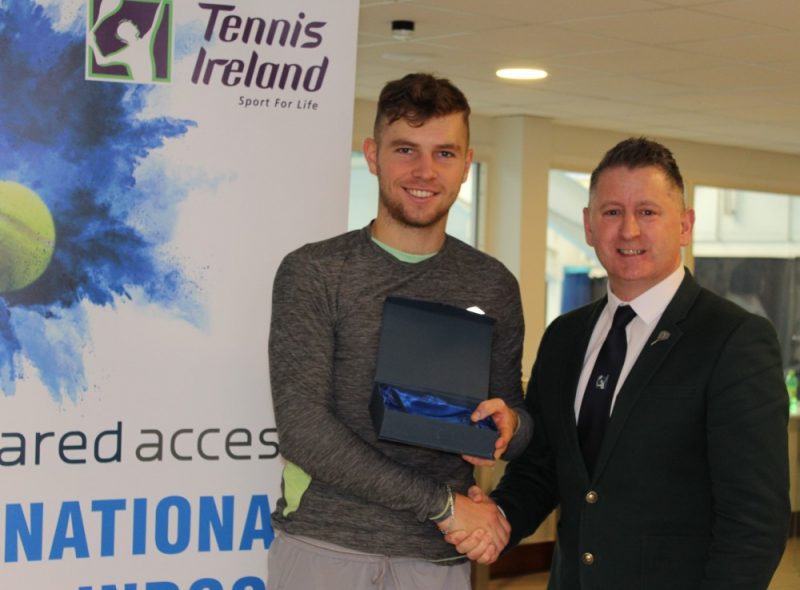 Tennis Ireland is delighted to confirm the Nationally Ranked Year End No. 1s.

We congratulate all of the players who made the year such a success, with a special mention to the Number Ones in each Age Group and Category.   You can check out our National Rankings at the link below to see how competitive each category was. We are currently building a Veterans (Seniors) ranking system which will be launched in 2020.

We would also like to congratulate the Year End No.1s in all the Levels of our Senior Rankings. This is a great achievement as over 12,000 players participated in 216 Open Tournaments held around the country during 2019. We look forward to a further increase in participation in our Open Tournaments boosted by the launch of the World Tennis Number later this year.

The entire 2019 season proved to be a very successful year for Irish Tennis players here and abroad and our year end rankings show how much effort was put it by all our tournament playing players (not to mention the enthusiasm and support from their families and coaches!).  We invited all our No. 1s to join us at David Lloyd Riverview for the Finals of the Shared Access National Indoors to mark their achievements and we have some images from the presentations below. Look out for photos throughout the early part of the year as we present the trophies to those who couldn’t make it. 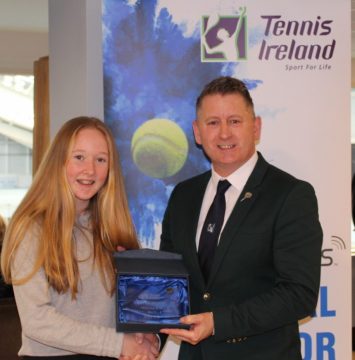 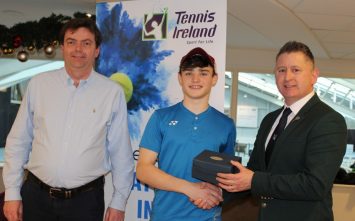 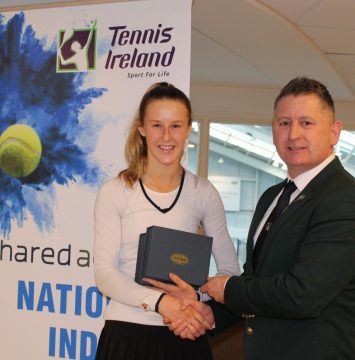 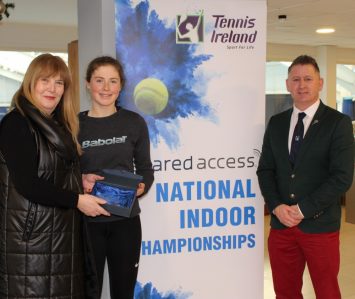 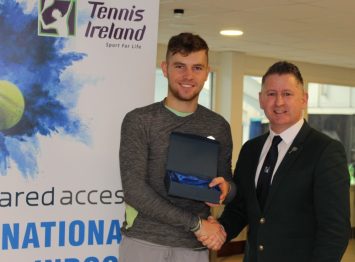