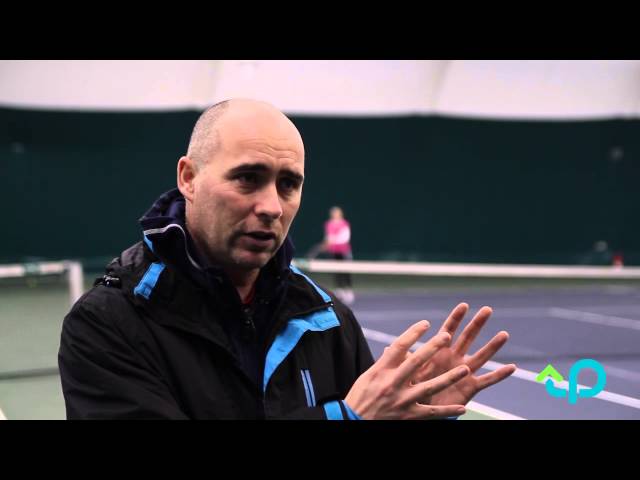 Tennis Ireland today, announced that Performance Director, Garry Cahill, has made the decision to resign his position, effective August 30th next.

“Garry joined Tennis Ireland in 2006, firstly as National Coach, before taking up the position of Performance Director and Academy Head Coach in 2009.  During his tenure, Garry was instrumental in establishing and developing the National Tennis Academy which is recognised by the International Tennis Federation as a programme of high quality.  He has assembled an incredibly capable team of coaches at the academy, and has supported the development of many Irish Players during his tenure.  The Board and I would like to extend our thanks to Garry for his service to tennis and wish him well in his future endeavors.” said Richard Fahey, Chief Executive”

“It has been an honor to work for Tennis Ireland and to lead such a committed performance team. I am extremely proud of the fact that since the foundation of the National Tennis Centre we have contributed to the achievements of Irish players at grand slam senior level, grand slam junior level and athletes that have chosen to further their careers via the US college system. I would like to take this opportunity to thank the many academy parents who entrusted me with the development of their children’s tennis careers. I intend to remain committed to performance tennis; my passion for producing Irish professional players is stronger than ever and I am excited about the next generation of Irish Tennis Talents and am very much looking forward to new challenges ahead” said Garry.

Following Garry’s decision to resign from his position as Performance Director and Academy Head Coach, the board have commenced the planning process to appoint new leadership for Performance Tennis and will update on progress shortly.