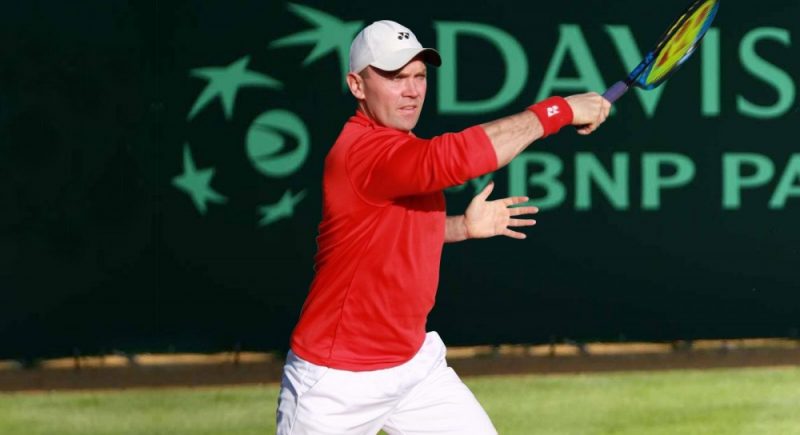 Tennis Ireland today announced the appointment of John McGahon as the new Irish Fed Cup Non-Playing Captain. The appointment will take effect immediately and John’s first tie in charge will be the Group III campaign which will commence in 2019.

John succeeds Yvonne Doyle who stepped down from the position in September this year after holding the role for a total of six Fed Cup campaigns.

Speaking at the announcement of the appointment, Tennis Ireland CEO Richard Fahey said “John McGahon is an excellent servant to Irish tennis both as a former Davis Cup player and more recently as a highly qualified and experienced coach who is very well respected within the tennis community. He has a tremendous work ethic and is really excited about beginning his work in this role.”

John said “The Fed Cup Captaincy is one of the most prestigious appointments in Irish tennis and I am delighted and honoured to accept this position. I am looking forward to getting to work now with the players to ensure that we are the best prepared team competing in our Group in 2019.”

We expect to have confirmation from the International Tennis Federation on host nations, playing conditions and dates of the Group III campaign before the Christmas break.