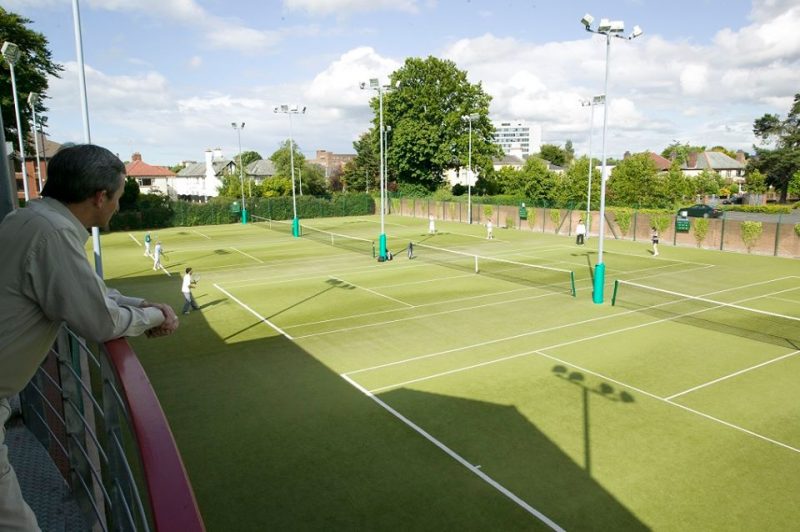 The 2019 Calendar season will run from January 1st – December 31st.

This change will come into effect for all affiliates and competitions operating under the jurisdiction of Tennis Ireland.

What is the purpose of this?

What effect will this change have?

The main change resulting from this new policy is that all players will be able to play in their respective age group through to the end of December each year as opposed to moving to a new age group from September 1st. Players will still have the option to play up an age group if they so wish.

For Example; Brian plays tennis in Munster and is 11 years old.  He will not turn 12 until 2nd December.  In the current calendar, Brian will play his last 4 months of competitive tennis as an 11-year-old in the u14 age group. Under the new rule Brian will be able to play u12 until the 31st December.

Will this change have an effect on ranking points?