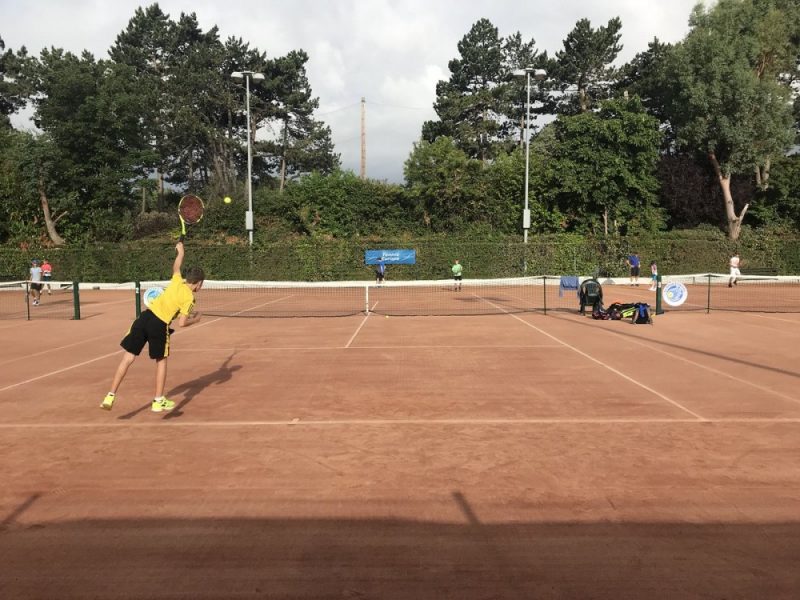 The Board of Tennis Ireland has welcomed the announcement by Ministers for Transport, Tourism & Sport Shane Ross & Brendan Griffin, which confirmed a 13% increase in investment in Irish sport in the 2019 Budget.

The Ministers announced that the budget for sport in 2019 will be €126m and includes €6.5 million in additional funding for Sport Ireland, €8.8 million for a new Large Scale Sports Infrastructure fund as well as €16 million to complete Phase 2 of the National Indoor Arena at the National Sports Campus.

Included in the additional funds being made available to Sport Ireland, €2.3 million has been allocated to core funding for National Governing Bodies.  €1 million in additional funding has also been provided towards  Sport Ireland’s Women in Sport programme, with €1 million also being provided to create a dedicated programme for disability sport through the deployment of a Sport Inclusion Disability Officer in all 26 Local Sports Partnerships Nationwide.

The Minister also confirmed the allocation of €1.5 million for high performance in preparation for Tokyo 2020.

A further €40 million is also to be made available in 2019 to enable a further round of the Sports Capital Programme that will allow clubs and organisations around the country apply for funds to develop and maintain sports facilities and purchase equipment.

Speaking after the announcement, Richard Fahey, Chief Executive of Tennis Ireland said, “This is great news for sport and will hopefully lead to an increase in funding for Tennis Ireland which will benefit our players and clubs via the programmes and services delivered nationwide by Tennis Ireland.  The announcement follows a considerable amount of lobbying over the last year and right up to last week by governing bodies, including Tennis Ireland and the Federation of Irish Sport which is the representative organisation for NGB’s and Local Sports Partnerships.

He went on to say. “Individual allocations to National Governing Bodies of Sport, Locals Sports Partnerships and individual athletes through the International Athletes Carding Scheme will be considered by the Board of Sport Ireland and announced in early 2019 and the Tennis Ireland Head Office team are working hard preparing a programme of action which will be submitted to Sport Ireland and is based on the new Tennis Ireland strategy which will cover the years 2019 -2022”.