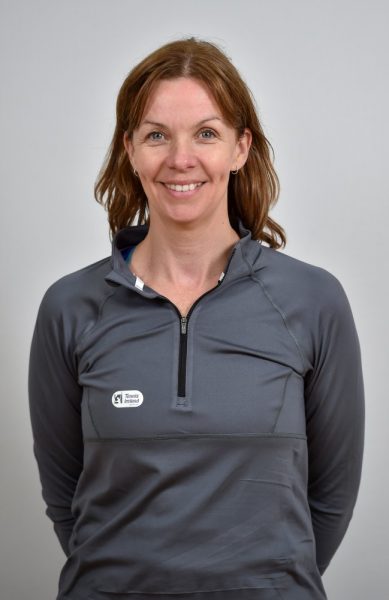 Tennis Ireland would like to announce that, Yvonne Doyle has informed the Board of Tennis Ireland of her intention to step down as the non-Playing Captain of the Irish Fed Cup team.

Ms. Doyle, who played in 41 ties for Ireland in Fed Cup and received a special merit award from the ITF held the role of non-Playing Captain for 6 Fed Cup campaigns outlined that it was time for a change.

Yvonne said “I have thoroughly enjoyed my experience and involvement with Ireland’s Fed Cup team both as a player and as non-playing captain but I feel that the time is right for me to move on. I have a young family and along with running my tennis academy and developing an additional career in yoga and meditation teaching I’m no longer able to devote the time and energy needed to successfully fulfil the role of Fed Cup captain”.

Amy Bowtell who played under Yvonne on numerous occasions said, “It’s a sad day but both I and the players are so grateful to Yvonne for her work and dedication over the years. She truly is a legend of Irish Tennis and I thoroughly enjoyed playing under her and learned so much during her tenure”

Richard outlined that “The work of finding a replacement Captain will begin in earnest with the aim of having a suitable replacement in place well in advance of our next tie”.