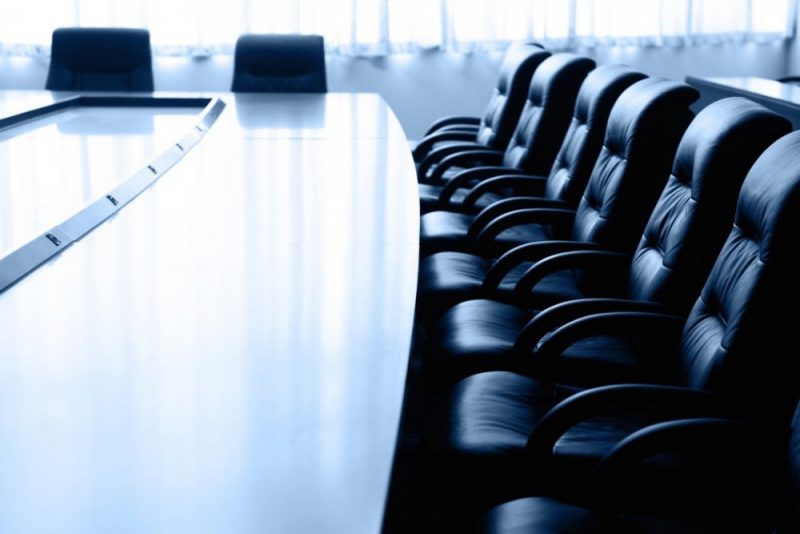 Tennis Ireland has announced the appointment of 5 new Portfolio Directors to the Board. This follows the recent AGM where CEO Richard Fahey also provided an overview of a successful year for the sport in Ireland. The new portfolio directors take up their roles immediately.

The appointments follow a process run by the Tennis Ireland Nominations Committee based on a public advertisement and assessment procedure as set down by the outgoing Board. Candidates with specific skills and experience in specific areas were invited to apply. The new directors are Louise Byrne, Communications; Dave Mullins, Performance; David O’Beirne, Safeguarding & Legal; Paul O’Connor, Finance and Leo O’Leary, Commercial.  As with other Board members of Tennis Ireland, these are voluntary roles.

Richard Fahey, Chief Executive of Tennis Ireland said, “Each of the appointments to the Board bring excellent skills and a breadth of knowledge and experience which will be invaluable to the work of Tennis Ireland in supporting and developing Irish Tennis. Their appointments are particularly important as we approach the publication of the new Tennis Ireland Strategy and the implementation of its actions.  I am delighted that they have agreed to serve on the Board, I wish them well in their roles and I’m looking forward to working closely with them.”

Addressing the recent AGM, Richard Fahey outlined the significant progress made within the sport throughout the last year including the securing of €3.2m in funding for 61 Tennis Projects via the Sports Capital Programme and $60k in funding from the International Tennis Federation.

“During 2017 / 18 we saw an uplift in the number of people playing tennis across all parts of Ireland with some notable performances from our high-profile players. Simon Carr competed in all 4 Junior Grand Slams and Georgia Drummy will compete in her fourth Junior Grand Slam this week at the US Open and has also been selected to compete for Ireland in the Youth Olympic Games in Buenos Aires in October.  Just a few weeks ago we had an Irish winner of the AIG Irish Open in Peter Bothwell from Hillsborough, which was an ITF Pro Tour Event broadcast live on TG4 and which attracted an audience of 181,500 viewers. We also recently hosted 5 International Junior Events including 3 ITF U18 Events and 2 Tennis Europe Events and hosted the World Blind Tennis Championships at Shankill Tennis Club. We are also particularly proud that Tennis Ireland was recognised as ‘Best National Governing Body’ at the CARA National Inclusion Awards.

Tennis Ireland Chairman, David Barber welcomed the appointment of the new Directors: “Tennis in Ireland is entering an exciting new phase and I am delighted to welcome the new members to the Board of Tennis Ireland. Their skills, expertise and commitment will be a valuable addition to the ongoing implementation of our strategic objectives for the sport in Ireland.