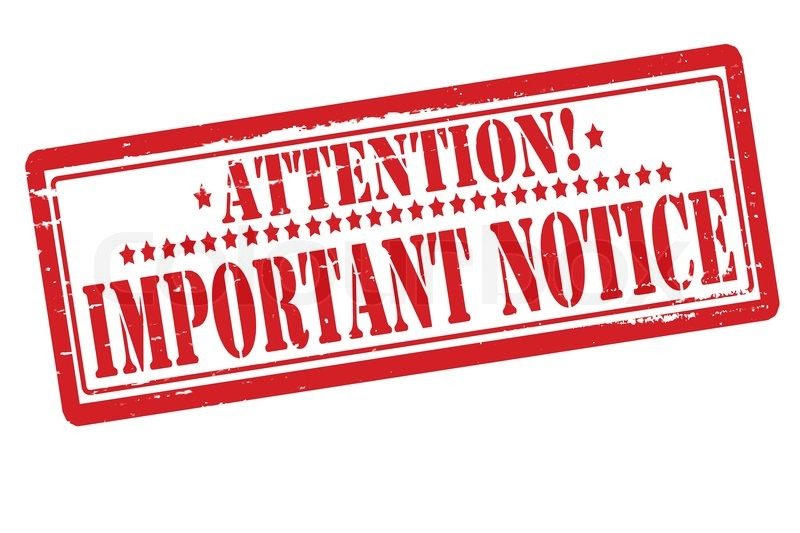 31 May Important Notice for Junior Players

Attention all juniors a number of queries regarding entry into two tournaments in the same week have arisen recently.  This is against Rule 5.1.2 of Tennis Ireland Rules and Regulations for Tournaments:

“A player is specifically prohibited from entering more than one tournament advertised to take place during the same period except in the case of two events which overlap by no more than two days and then only with the prior written consent of the organiser of the later event.  Where the tournament commences/ends with a day of U10s events (i.e. non ranking event) this date shall not be included for the purpose of calculating a 2-day overlap. Failure to comply with this rule may result in sanction and will result in the loss of any ranking points acquired in any of the tournaments involved”.

Any player found to have played in two tournaments during the same tournament week will forfeit all ranking points gained during the week.

Any player that leaves a tournament prior to his/her elimination or retires from a tournament for medical reasons, without a valid medical certificate (from the tournament doctor) will forfeit all ranking points won during the tournament and are subject to penalties set by the Code of Conduct.

Players have travelled, to learn that they do not have a match as their opponent has given a walk over or did not notify the Referee he/she was withdrawing.

Tournament referees find themselves having to handle a no-show or late withdrawal after draws have been published and through no fault of their have to make late changes to the draw.

“A. Players participating in Irish hosted International events, who may enter a concurrent domestic event with the consent of the domestic Tournament Organiser and then in one singles event only.