Tennis Ireland nominated for Governing Body of the Year 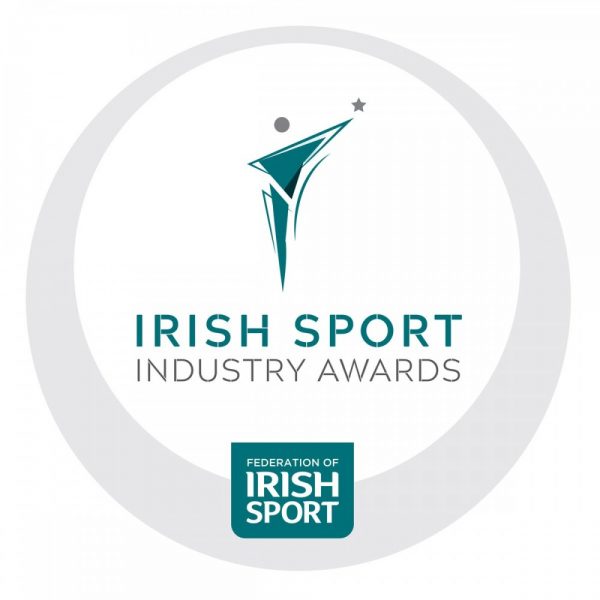 27 Feb Tennis Ireland nominated for Governing Body of the Year

The Federation of Irish Sport has announced the shortlist of finalists for the 2018 Sport Industry Awards.  The awards, which this year are sponsored by insurance company JLT Ireland were set up in 2015 to highlight the contribution that sport makes to Ireland’s economy both directly and indirectly. The winners will be announced at a ceremony on Wednesday, 7th March in the Banquet Hall at Smock Alley Theatre, Dublin 8. The Awards recognise and reward excellence in the business of sport, whilst simultaneously highlighting the contribution of sport to Ireland.

Speaking at the announcement of the short-list, Mary O’Connor, CEO, Federation of Irish Sport, said “The awards were set up to highlight the importance of the business of sport in Ireland.  Today sport supports almost 40,000 jobs, represents almost €2.4 billion in household expenditure and has been estimated to contribute almost €1.9 billion in tourism revenue.  And that is beyond all of the other contributions sport makes in areas such as health, inclusivity, diversity and reputation both at home and abroad.”