Message from the Presidents 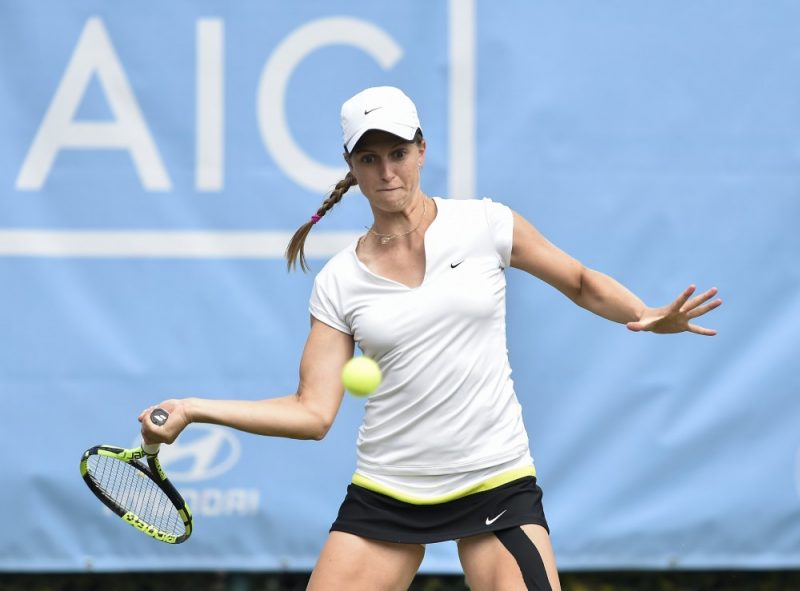 22 Dec Message from the Presidents

As we approach the end of 2017, we think it is an appropriate time to reflect on some key milestones achieved during the year and to look forward to 2018 with great optimism.

It is also an opportunity for us to thank everyone involved in Tennis in Ireland for their commitment and dedication, in particular, our great volunteers, without whom our sport could not function.

It has been a year of great progress for our sport and for our organisation.

The year started with the commencement of Richard Fahey in the role of Chief Executive Officer and we strongly believe he is demonstrating all the necessary skills and attributes to drive Irish Tennis into a new era of success and prosperity.

This has been most starkly demonstrated with the recent announcements by Shane Ross T.D., Minister for Transport, Tourism and Sport, and Brendan Griffin T.D. Minister of State for Tourism and Sport of €3.04m in capital funding to almost 60 tennis projects throughout the country and is a clear example of how Tennis Ireland is delivering for clubs.

The initiation of a new strategy to drive the development of Tennis in Ireland is well underway and a draft developed on foot of a nationwide consultation process is being refined with a view to being presented to the Board for approval in early 2018.

There have been many other accomplishments at local, regional and national level in 2017.   They are too numerous to mention here in their entirety; however, Richard has prepared a document outlining some of the key milestones achieved this year and which can be accessed HERE.

We would like to end with a sincere thanks to all our stakeholders who make such a vital contribution to Irish Tennis and we look forward to an even more successful 2018.

Happy Christmas and best wishes for 2018.