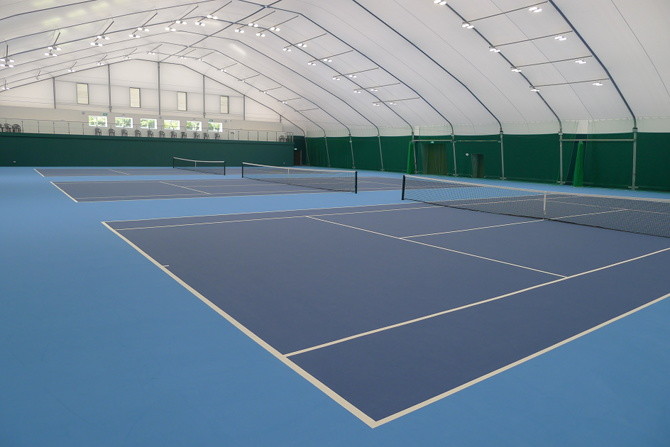 Shane Ross T.D., Minister for Transport, Tourism and Sport, and Brendan Griffin T.D. Minister of State for Tourism and Sport, today announced €219,000 in allocations for three Regional Tennis projects under the 2017 round of the Sports Capital Programme (SCP).

The funding announced today is in addition to the €2.82m in grants for local projects under the programme which were announced last month.
The projects which were allocated funding today include;

Welcoming the announcement of additional funding, Tennis Ireland CEO, Richard Fahey said: “Once again, I would like to thank Minister Ross and Minsiter Griffin and their Department for their latest allocation of sports capital grants. This brings the total investment by the Department of Sport in Irish Tennis this year to €3.04m which is a fantastic result for our sport and recognition of the role our sport plays in getting Irish communities active. Tennis Ireland has worked more closely than ever with clubs this year assisting them with their applications and advocating on their behalf and it is great that this work has paid dividends”.

“Our focus will now move to working with the clubs that received allocations and we will run a workshop in January for them to ensure that they understand the process for drawing down their funding and making sure that they develop facilities that are fit for purpose and provide the best value for money possible.”