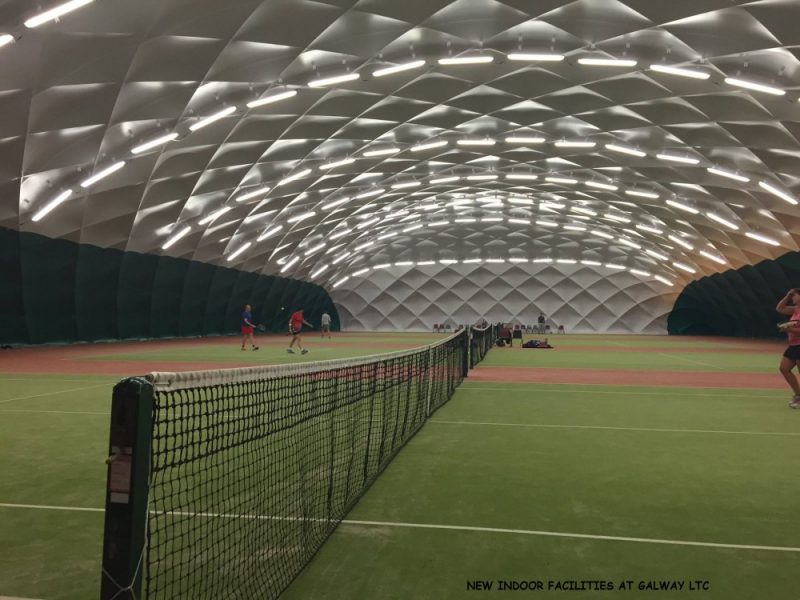 Tennis Ireland today welcomed the announcement of almost €2.9m in direct funding for 56 Irish Tennis Clubs under the 2017 Sports Capital Programme by Shane Ross T.D, Minister for Transport, Tourism and Sport, and Brendan Griffin T.D. Minister of State for Tourism and Sport.

In total €56m was awarded to over 1700 sports related projects at local level at a press launch held in Arbour Hill Boxing Club this morning.

Some of the Tennis clubs that were successful in their application to the programme include;

Welcoming the announcement, Tennis Ireland CEO Richard Fahey said: “I would like to thank Minister Ross and Minister Griffin and their Department for the latest allocation of sports capital grants which deliver great benefits to communities all over Ireland.  Tennis Ireland has worked more closely than ever with clubs this year assisting them with their applications and advocating on their behalf.  We will be contacting all of the successful clubs in the coming week in an effort to assist them with the delivery of their project”.

“The number of tennis projects receiving an allocation this year is more than double the number that secured funding in the last round of allocations in 2015 and the amount of funding allocated is over 2.5 times the amount allocated in 2015.”

“Investment in Tennis facilities is immensely beneficial to the health and social fabric of the country and keeps players of all ages active and engaged in their communities.”

It is hoped that further good news will follow when the Regional and National allocations are announced shortly.