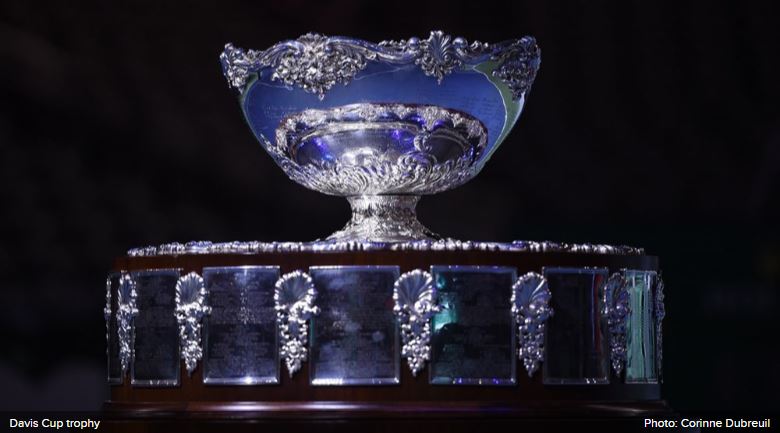 The Draw for the 2018 Davis Cup by BNP Paribas Europe/Africa Zone Group II was held in London on Tuesday Oct 31st. Ireland have drawn Denmark in a tie that will see the new two-day format and best-of-three-set matches trialled. Denmark will host the event on Saturday 3rd and Sunday 4th February 2018.

Ireland haven’t played Denmark since 2001 when they suffered a narrow 3-2 defeat. The tie took place in David Lloyd Riverview when the team of John Doran, Peter Clark, Scott Barron and Owen Casey lined out with Peter Wright at the helm.

Freddie Nielson, now 34  was the star of the Danish team in 2017 when they came close to promotion losing out to South Africa in the final playoff stages.

More details of the draw here