Simon Carr through to second round at US Open 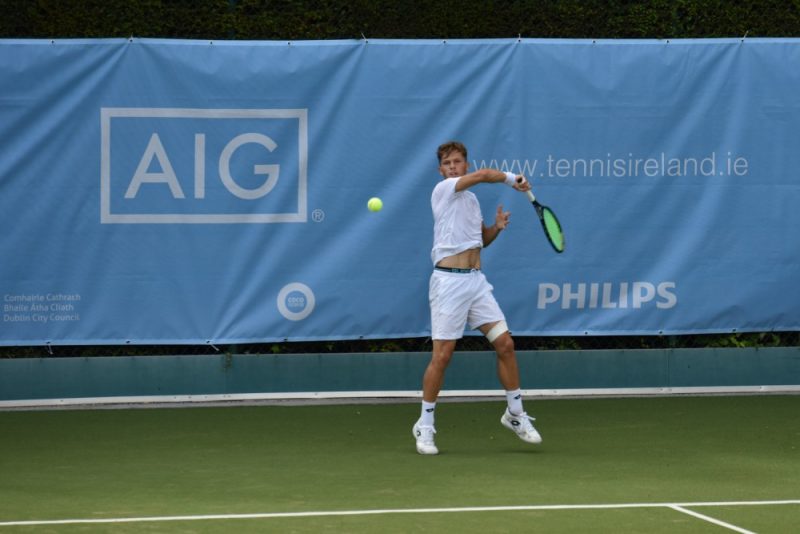 04 Sep Simon Carr through to second round at US Open

Simon Carr gets off to good start at Flushing Meadows yesterday where he defeated 17 yr old Sangeet Sridhar(USA) 7-6(0) 6-4,  the American is ranked 80 in the world junior rankings.

His opponent in the next round is French wildcard entry Jaimee Floyd Angele who defeated Grassi Masuchi (Argentina) the no 16 seed in his opening round so these matches definitely don’t get any easier.

Simon teams up with Emil Ruusuvouri from Finland in the doubles which is scheduled for later on Monday evening on court 13.