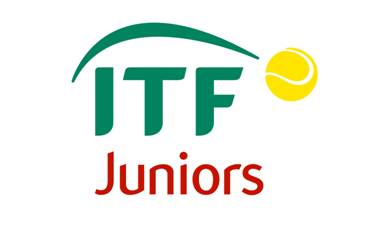 All offers of wildcards are notified to players directly by email and must be acknowledged by email in return. No communication by phone is accepted or permitted.

Players are not required to sign in at the relevant sign in time unless stated in the email offer.

Players are responsible for checking the order of play online at the tournament site http://www.itftennis.com/juniors/tournaments/tournament/info.aspx?tournamentid=1100039539

Please should note that unlike national tournaments, match times are not scheduled, instead an only an order of play is released and players may be scratched if they are not on-site when called.