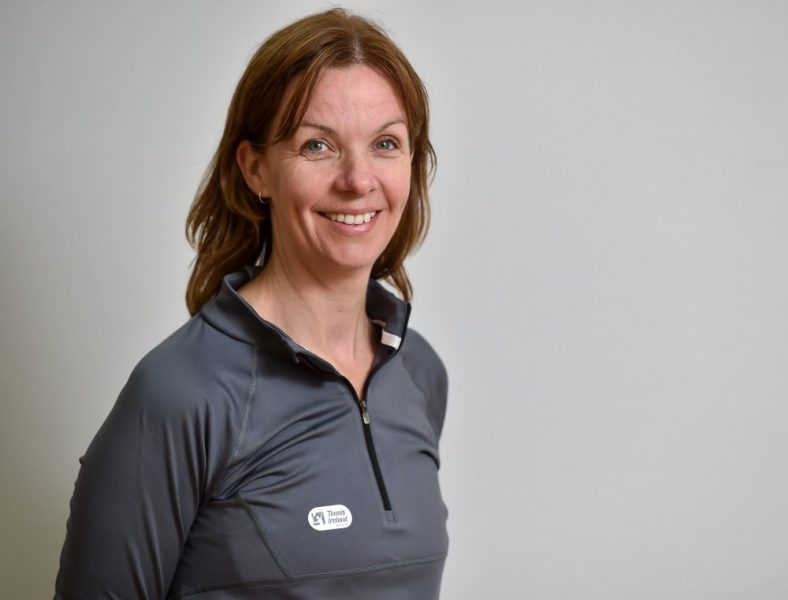 Ireland’s Fed Cup captain Yvonne Doyle was honoured at the official opening banquet in Moldova with the Fed Cup Commitment Award recognising her outstanding contribution to Irish Tennis. Yvonne represented Ireland in the Fed Cup between 1992 and 2008, the highlight of which came in 2002 when Ireland gained promotion to Group II. Overall she won 31 rubbers and played a total of 41 ties before she assumed her current role of Team Captain.

Yvonne reached a career high WTA ranking of 248 in 2000 after winning a €25k Futures in Hull Great Britain and the following year she won both the Singles and Doubles Titles (with Karen Nugent) in the Irish Ladies Open Championships and again in 2004 winning the doubles.

Our Congratulations to a most worthy and loyal recipient!