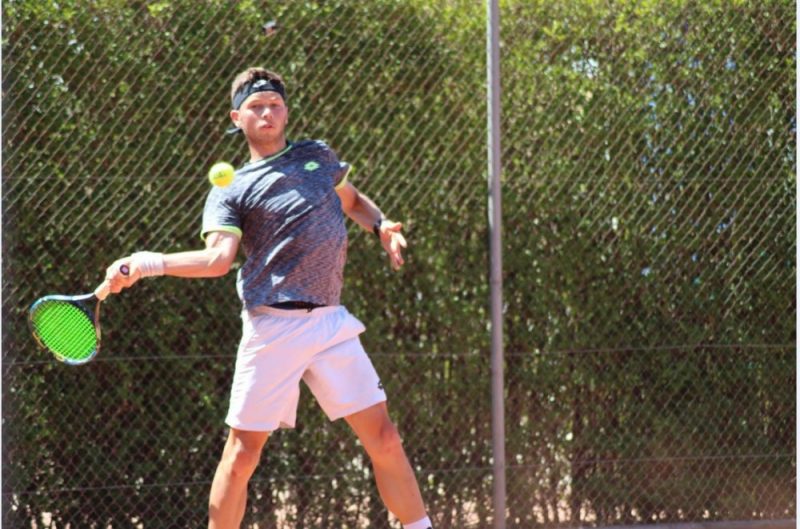 22 May Simon Carr preparing for Grand Slam No 2

Simon Carr will be the only Irish player competing in this year’s French Open after James McGee’s elimination from the qualifying draw earlier today. He will spend this week in Milan where he drew the No 5 seed and World ranked #11 junior today. After losing a tough opening set he looked like he was in trouble at 5-2 down in the second but managed to find form to win a second set tiebreaker. However it was his opponent Yuta Shimizu from Japan who claimed the decider winning the match 6-1 6-7 6-2.

Simon will continue his preparations abroad for his second Grand Slam of the season and we’ll bring you news of the draw which is scheduled to be made on June 3rd with play commencing on Sunday the 4th. 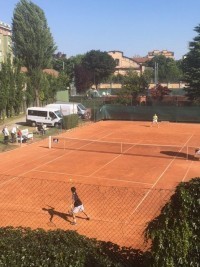