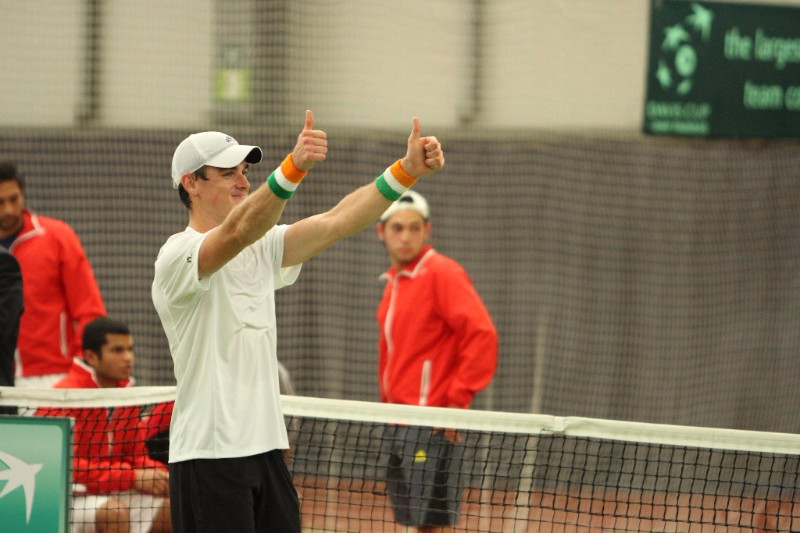 The Irish Davis Cup team have travelled to Solzopol in Bulgaria where they will be preparing for their challenge which gets underway this Wednesday April 5th. Team spirits have been boosted by the player’s recent form, in particular David O’Hare who made the final of the Challenger in Brieuc and James McGee who beat Quentin Halys(atp#140) 64 64 in the same tournament last week.

Updates will be provided here and on social media