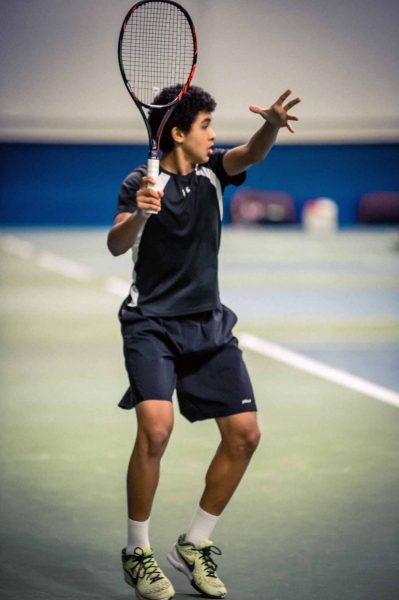 Ammar Elamin trains with the national academy, he won the U18 Boys National Indoors in December. He came through 3 tough rounds of qualifying in Turkey this weekend to reach the main draw of the ITF juniors Grade 5 tournament in Turkey. Follow the draw here http://www.itftennis.com/juniors/tournaments/tournament/info.aspx?tournamentid=1100038952

Adebola Obasoto (16) from Portmarnock TC had a good run last week making the QFs of the grade 5 in Turkey before eventually losing to the No1 seed Gabriel Huber(AUT) http://www.itftennis.com/juniors/tournaments/tournament/info.aspx?tournamentid=1100038951

A group of 25 Irish Juniors are competing at the Dutch Bowl International in Geldrland in the Netherlands. You can follow the action including up to date results at his link https://www.toernooi.nl/sport/matches.aspx?id=EB7EADD8-8623-4515-BA6F-065D1FA054F6