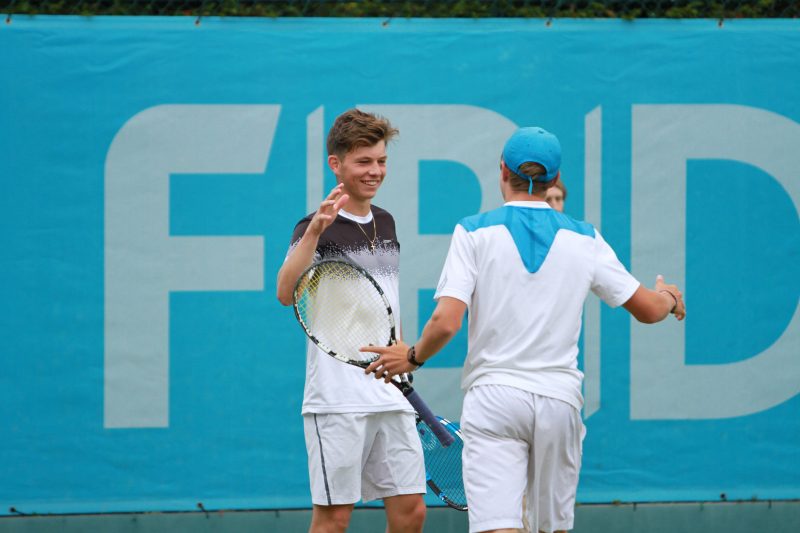 Simon Carr reaches 51 in the ITF Junior rankings this week as he prepares to set off for what will be his first career Junior Grand Slam. Today along with his former training partner Bjorn Thomson he will play an exhibition match at the national Tennis Centre at 1pm followed by a press Q & A.

Bjorn is currently on scholarship in Texas Tech University and competed in the qualifiers of the Slam last year. The two players broke onto the ITF Pro-circuit in 2015 when reaching the final of the Mens Irish Open Doubles to narrowly lose out to Sam Barry and David O’Hare.

Meanwhile Georgia Drummy who is currently ranked 198 will be hoping to join Simon down under in the next few weeks.

James McGee is the Senior Irish player hope to watch out for as he makes his bid to make the main draw of the 2017 Australian Open.

Sam Barry currently with an ATP ranking of 281 has come very close to what would be his first Grand Slam appearance but it looks like qualification is a big ask for the Limerick man this year.

Best of Luck to all!