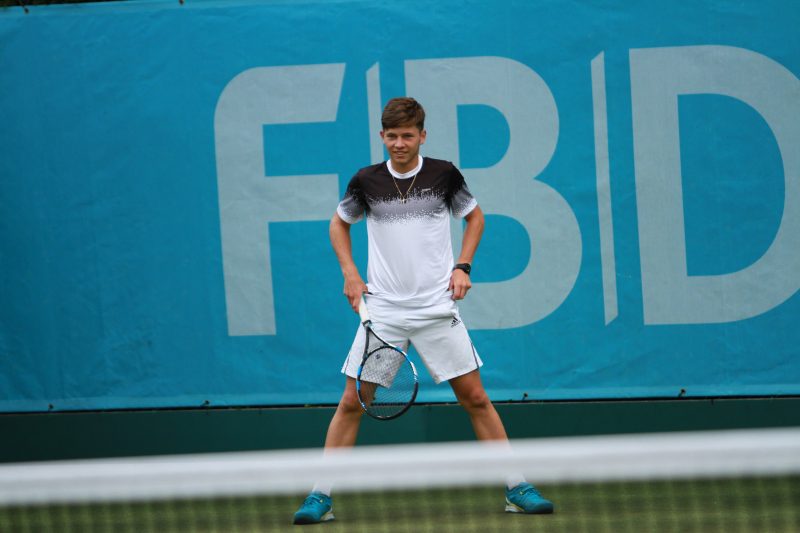 Carr can relax in the knowledge that his new ITF ranking of 78 will be enough to see him through to the main draw of the Australian Open in January, the new season will see this ranking climb considerably higher.

For his 17th birthday yesterday he commenced 3 weeks of pre-season strength and conditioning at the national tennis academy so this is one teenager who is not affected by school closures in Ireland this week. Having just come out of transition year, his studies will follow a slightly different course than most of his pals.

This 3-week pre-season will be followed by a training block in Europe leading into some futures tournaments. He then plans to spend his Christmas at home before embarking on the trip that will culminate in his appearance in the main draw of the Boys Australian Open.

Meanwhile Georgia Drummy who last year qualified for the Aussie Open maindraw at the age of 15 will have her eye on returning to Melbourne. Irish fans will be hoping to see both Simon and Georgia in action down under in 2017