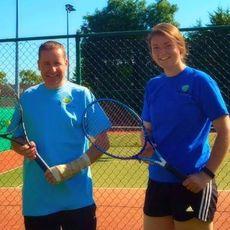 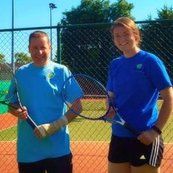 Gary Bolger & Christine Treston from Glasnevin LTC got their attempt to break the Irish Record for the Longest Singles Tennis Match underway on Fri 12th August shortly after 2pm.

The record stood at 30 Hours and 1 Minute and exactly 30 hours and 5 minutes later they have succeeded ! The event was organised in aid of the Laura Lynn Children’s Hospice.