La Manga Club resort is set to welcome a host of Irish tennis players as part of a new partnership with Tennis Ireland.

The governing body for tennis in the whole of Ireland has chosen the luxurious Spanish resort as an official partner and will be promoting it to its 80,000 members and 200 clubs.

In addition, Irish juniors will be able to take advantage of the best tennis facilities in Europe with coaches lining up warm-weather training breaks for promising players.

Des Allen, CEO of Tennis Ireland, said: “La Manga Club is Europe’s premier tennis destination by some margin, and the ideal place for us to hold training camps and for our members to visit.

“Our players can only benefit from visiting the resort, soaking up the sunshine and spending some quality time focusing on tennis."

“This is a new venture for us and we hope it is the beginning of a long and successful relationship.”

This is the latest feather in the cap of Europe’s leading sport and leisure resort and follows similar endorsements from the European Tennis Federation, the English Women’s Golf Association and the International Cricket Council (ICC).

La Manga Club boasts 28 multi-surface tennis courts and a state-of-the-art academy. It has formerly hosted both Davis and Fed Cup matches while both Andy Murray and Tim Henman have trained at the resort.

“We look forward to seeing future generations of Irish players developing and honing their skills on our courts for years to come.” 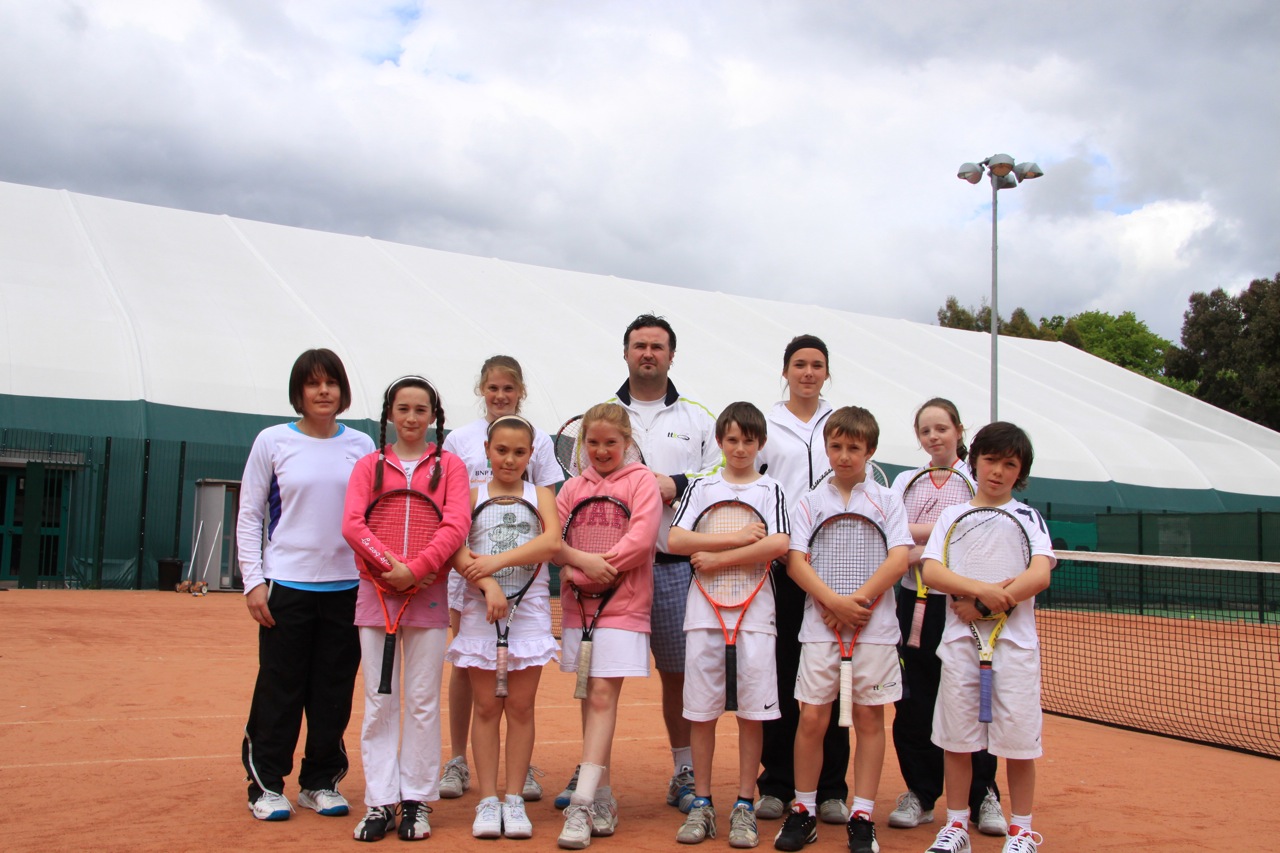 before their trip to La Manga Club for training this week.

As a result of 37 years of continued investment, innovation and commitment to excellence La Manga Club is widely recognised as Spain’s flagship resort and as one of the finest in the world. Evidence of this is provided by its numerous World Travel Award nominations and prizes and its membership of the prestigious Preferred Hotel Group.

Set out over an area of some 560 hectares (approx. 1,400 acres), it offers visitors a five-star hotel, luxury vacation apartments and sports facilities, including three golf courses, 28 tennis courts and eight football pitches, and enjoys a mild year-round Mediterranean climate. The resort is also home to innumerable leisure facilities, such as the 2000m2 Spa La Manga Club with its 13 luxurious treatment rooms, comprehensive fitness centre and 25m indoor swimming pool; meeting, banqueting and incentive facilities, and more than 20 restaurants and bars.

Between two seas – Region of Murcia

www.murciaturistica.es
Discover the two seas that bathe the Region’s coastline. The Mediterranean is a warm sea, dotted with coves and fine sandy beaches, which offers unforgettable diving both because of the clarity of its waters and because of the exuberance of the marine life that thrives there. The Mar Menor is the ideal setting for water sports such as windsurfing, kitesurfing, sailing, canoeing or jet-skiing. The absence of large waves makes this lagoon into an unbeatable ally when it comes to harnessing the winds. Suitable for all levels. Whatever the time of year, there are more than 30 water sport schools along the coast. Here the sun is always shining.