Martin Cullen TD, Minister for Arts, Sport and Tourism, was joined by some of the biggest stars in Irish sport – Rob Kearney, Bernard Dunne, Katie Taylor, Derval O’Rourke and Jason Sherlock to launch the 2009 National Awards to Volunteers in Irish Sport. 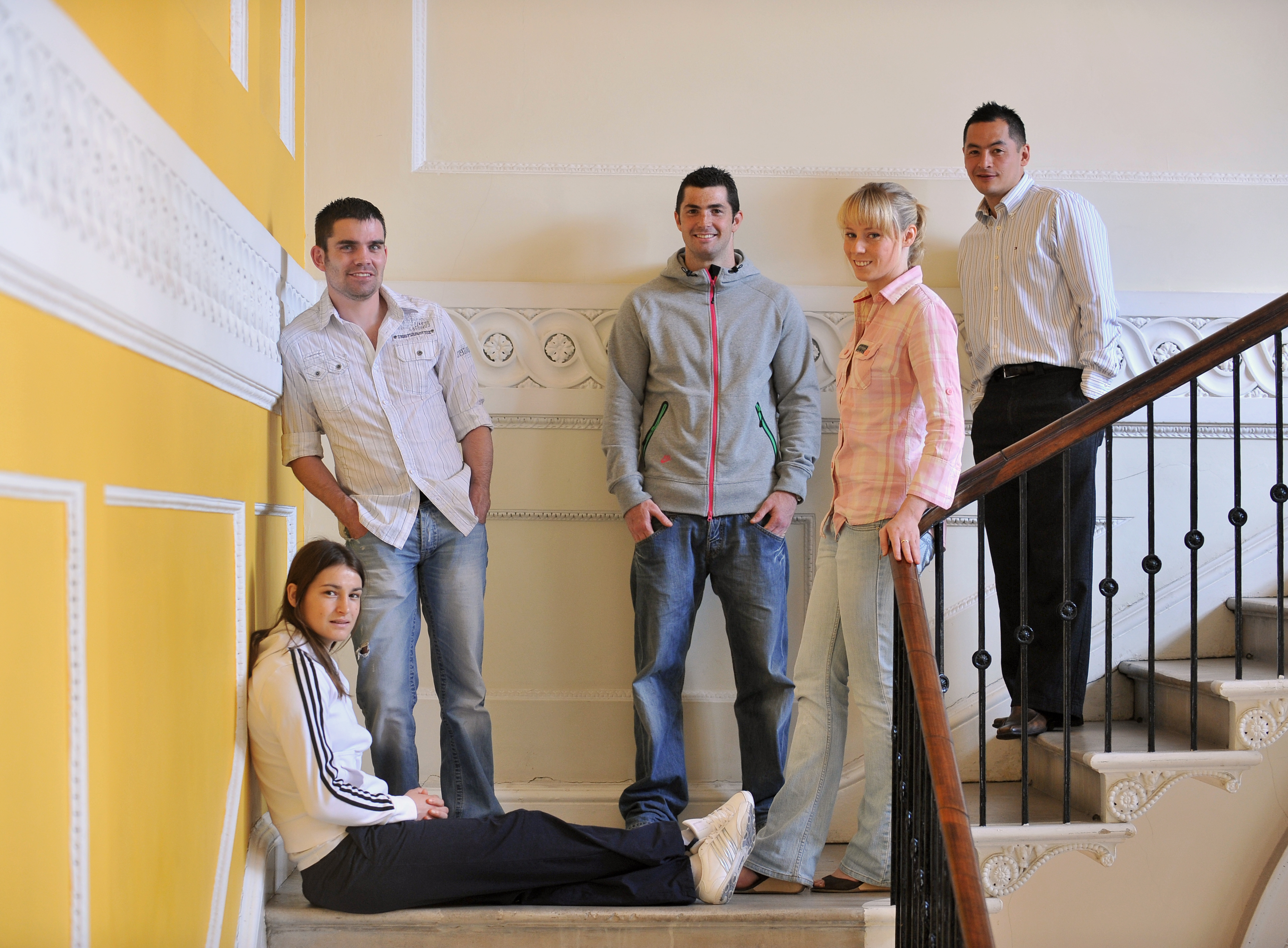 The 2009 National Awards to Volunteers in Irish Sport is an initiative of the Department of Arts, Sport and Tourism in conjunction with the Federation of Irish Sports which represents some 68 sports in Ireland. The scheme is being supported by Setanta Sports and the Irish Sports Council.

The Awards will honour eleven individuals who are representative of the 400,000 people who volunteer their time and effort to sport in Ireland each year through their involvement with sports clubs and organisations throughout the country.  The first programme of National Awards to Volunteers in Sport was successfully held in 2007.  The award winners will be selected by a committee chaired by Olympic gold medal winner, Dr Ronnie Delany and the Awards will be presented by the Minister in January 2010.

Speaking at the launch, Minister Cullen said: "Sport at every level in Ireland could not exist without the efforts of the many volunteers who give their time freely to encourage people to become involved in sport and nurture them through the important formative years of their sporting careers.  In an age where time and community spirit are both valuable commodities, the commitment, generosity and contribution of these volunteers to our communities and society deserve recognition."
Minister Cullen added: "The 2009 National Awards to Volunteers in Irish Sport aims to recognise those men and women who undoubtedly helped every successful Irish athlete take the first steps to what in many cases have become glittering careers.  This is epitomised by the five sports stars that have joined me to launch the scheme."

Also speaking at the launch of the scheme, Sarah O’Connor, Executive Director of the Federation of Irish Sports said: “Ireland has a proud history of volunteerism in sport at all levels and this should be recognised.  I believe it is not overstating the case to say that none of today’s Irish sporting heroes and heroines who bring such honour to the country would ever have had the opportunity to fully develop if it were not for the volunteers in Irish sport.  While we have many professional coaches and administrators at the highest level we should also remember the many volunteers who still give freely of their time at all levels of Irish sport to ensure we all have the opportunity to participate in sport."

Nominations for the Awards can be made by individuals or clubs on-line at www.volunteersinsport.ie which includes full guidelines and details on the 2009 Awards.